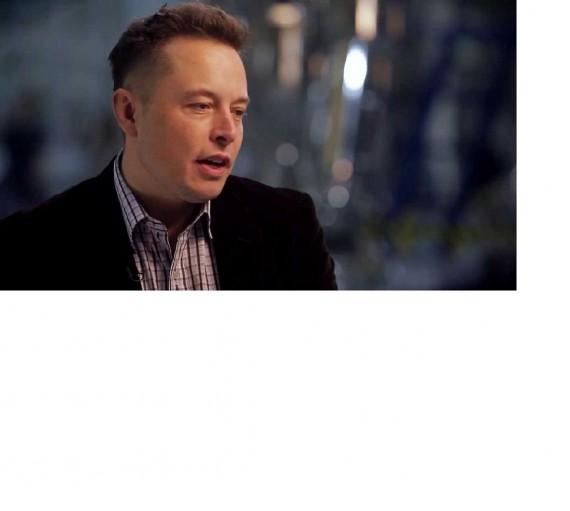 Although Tesla came out as a crazy idea, this has been one of the major achievements of Elon Musk, to the point in which it represents a turning point in the automotive business. (Photo : PJ Media/YouTube)

Of any single tech leader right now, there´s no doubt that Elon Musk is probably the greatest of all, given the fact that he´s characterized for having the most innovative ideas, and make the efforts to materialize each one of them. Given this situation, here´s a little compilation of the craziest tech ideas that he wants to produce.

Although this might sound as something out of a movie, Elon Musk literally wants to colonize mars, by building a reusable rocket that can be returned to base and land themselves, with which humans could travel to that land. This is not a lie, even when we heard this kind of utopian or dystopian plan in cartoons, this tech entrepreneur wants to make it real, and he already made some major moves.

Believe it or not, Space X is Elon Musk is its own private transportation company, and it already started to create the reusable rockets, which would reduce the cost of firing cargo into orbit and to the International Space Station. However, what seems as the most incredible detail of this project is that in addition to get people to Mars, Musk also wants that these trips could be affordable, establish a human colony in the planet by 2040, and that the trips could start within the next two decades.

The Boring Company: The Idea Of Building Tunnels To Ease Traffic Congestion

Driving in a big city in the U.S. is not exactly a walk in the park, considering that most of the times you´re going to be extremely late to your destiny, considering that getting stuck in traffic is the common denominator. Naturally, this had to be the situation that Elon Musk was dealing with when he came up with one of his craziest ideas ever.

In order to avoid this kind of inconveniences, the tech entrepreneur wants to start digging huge underground tunnels for roads and train lines, so people can get earlier and faster to their destinations without having to spend an unnecessary amount of minutes stuck in traffic. Apparently, this incredible plan will be materialized by what Elon Musk called "The Boring Company", which would represent a major change in really important cities in the U.S. as Los Angeles or New York, considering how much traffic these places have.

Of every single nickname that Elon Musk could gain over the years, there´s no doubt that "Tony Stark" is definitely the most accurate, given the fact that just as the comic character, this tech entrepreneur is characterized for having billions of dollars in his bank account and having an incredible engineering expertise, being one of the most innovative tech figures in the history.

Nevertheless, in addition to making a cameo in the film Iron Man 2, one of the most surprising things about Eon Musk is that in 2013 his company Space X came out with the crazy idea of designing rocket parts with hand gestures, in order to 3D print them in titanium eventually. Of course, the unbelievable detail about this is that this is something that Tony Stark did in the movie. In fact, he was actually asked if he took this idea of Iron Man, and far from wanting to pretend that this originally came out of his mind, Elon Musk said that he indeed saw it in the movie, and wanted to make it real.

Three Reasons Why Mark Zuckerberg Is The New Bill Gates

Elon Musk has been extremely criticized in the last days for not resigning in his position as Donald Trump´s advisory council. However, his new move might justify his controversial decision.

Facebook And Google Partner To Fight Against Fake News In France

Facebook and Google´s main weapon to fight against fake news could be extremely effective, and it could set a turning point in the history of journalism, since users can now ask what information is reliable.