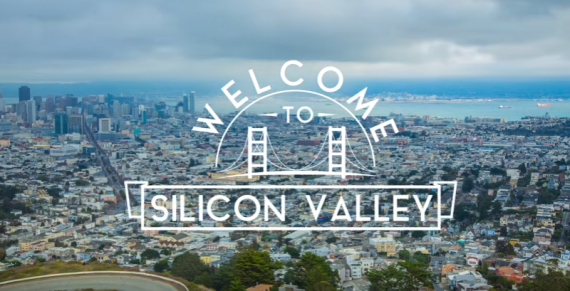 According to a new study published by the data science team at Hired, software engineers in San Francisco do earn the highest salary, but are also considered to be at the bottom when having money inside their pockets. (Photo : Ympact - Global Startups, Entrepreneurs, and Changemakers/YouTube)

A new study was published by the data science team at Hired. In their research, they found out that San Francisco is not the best place for a software engineer. In fact, they are at the bottom of the pile when it comes to having money inside their pockets.

However, despite being the highest, there is another factor to take into consideration - expenses. The high-paying salary that software engineers in San Francisco get won't mean much when compared to jaw-dropping rents and other soaring expenses.

Earnings On Other Countries

In case you're wondering as to how much other places are earning, here is a list. Please do note that the salary pay is adjusted for the cost of living in San Francisco:

The study also focused on what other tech jobs are earning across 16 major cities. They found out that a person's race, age, religion or sexual orientation affects how much salary they ask for and how much they get.

In regards to age, younger candidates tend to get paid less than older candidates. Specifically, candidates who are aged 25 to 30 years old earn $102,000 on average, whereas 45-year-old candidates make around $140,000. However, the figure goes down, because candidates between the ages of 50 to 60 years old see their salary knocked down to $130,000.

As to why younger people are paid less, Jessica Kirkpatrick, Hired's lead data scientist, say that it could be because part of the older employees were trained and specialized in older technologies. She also added that this is also seen on other trends.

Black Software Developers Are In Demand

According to the same study, companies seem to be getting the memo about the power of diversity - well, half of it. Based on their study, black developers are on high demand on the platform compared to white, Latino and Asian developers.

Silicon Valley vs Trump: Understanding The Effect Of Immigration Ban On The World's Tech Hub

Immigrants are the backbone of America's tech industry. And if Pres. Donald Trump will issue more immigration ban orders, this could affect Silicon Valley reputation as the world's tech hub.

After a disappointing sales revenue for its Apple TV business, Apple has decided to hire Timothy D. Twerdahl, former director and GM of Amazon's Fire TV unit, in an effort to save it.

"Silicon Valley" season 4 is coming back on HBO on April 23. The trailer of the installment shows Richard Hendricks and his team come up with a way to revive the Pied Piper tha the created.

There are a lot of tech jobs that are identified to make their way in the successful lane this year. Find out the thrilling list that might boost your professional life.