Can AI Help Huawei To Conquer The Global Smartphone Market? 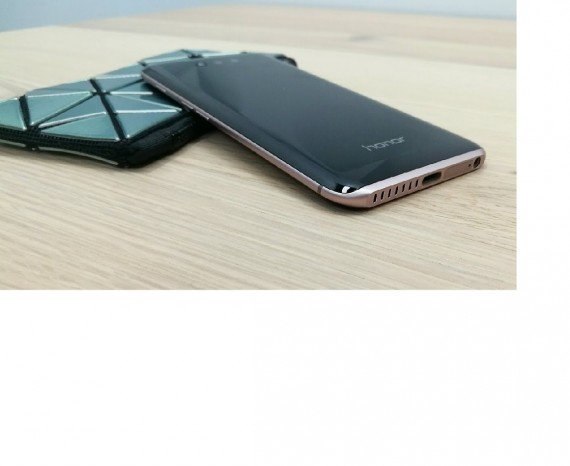 Of every single feature that a mobile device could wear, artificial intelligence (AI) is probably the most important right now, and Huawei´s smartphones are expected to have the greatest in the market. (Photo : Video Conspiracy/YouTube)

This year is probably the most important in Huawei´s interests, given the fact that the Chinese giant will finally take a major leap into the global smartphone market as its mobile device will arrive in the U.S., in order to conquer the American customers and increase its power all over the world. Naturally, Huawei´s main weapon is the way in which its products offers similar features like the tech giants in Apple and Samsung at a much affordable rate.  And now that artificial intelligence is becoming a strategic tool in the tech industry, the company is said to apply it.

As you might know, Huawei will use the Alexa AI in the Mate 9, the first mobile device of this brand that will pioneer this thrilling feature. What seems quite unusual in this case is that the company has been especially vocal on this subject, which is something really strange for a top smartphone maker, given the fact that one of the most important keys to success with a product is not to reveal its most essential details.

In fact, this is something that Huawei has usually done with many of its flagships, and almost every single major brand like Samsung or Apple has done the same. This is an important strategy that for some reason Huawei is not taking this time, which doesn't seem stir a strategic approach considering that its more threatening competitors will also equip its mobile devices with AI, and it would be a huge surprise if this particular feature could help the brand to gain more popularity, since it has already been revealed, and it won´t be a surprise for the customers.

Huawei Will Offer A Mysterious "Superphone" In 2020

Nevertheless, even if this won´t surprise anyone, the thing is that this is Amazon´s Alexa, which allows users to be helped with an incredible voice-assistant to perform everyday´s tasks, like controlling the smart homes or even checking the news. In fact, the thing about this AI is that Huawei will have an important advantage compared to some of its rivals, considering that the Chinese company doesn't have a competing service, which is something that Google or Apple do.

Of course, many believe that this is the reason why Huawei has decided to be so vocal about the AI on the Mate 9, but even when it´s quite amazing, it would probably work out better if the company had chosen another marketing strategy, just as everyone else. Naturally, given the fact that this company is taking the major leap into the global market, having an aggressive stance is not exactly inefficient.

Believe it or not, Huawei has taken things regarding the AI to a whole new level, since the Chinese giant actually said they will have an AI-focused mobile device called "Superphone" in 2020, which is just a year before its main goal to be the biggest smartphone maker in the world, beating Apple and Samsung.

However, the Chinese brand hasn't provided any major information, which would definitely create the expectations that the Mate 9 could have. In short, the AI will definitely be one of the keys to Huawei´s success in the global market, but the way to approaching it to the customers wasn't the greatest.

A New Spotify Service Creates Playlist Based On Your Local Weather

Spotify´s new service represents the way in which technology can extend its whole power to different fields like music and arts, offering the people a greater way to enjoy it.

Although this situation represented an incredible crisis in the video-streaming website, YouTube has solved the problem and assured that almost every single channel already recovers its original numbers of subscribers.

Although Tesla came out as a crazy idea, this has been one of the major achievements of Elon Musk, to the point in which it represents a turning point in the automotive business.