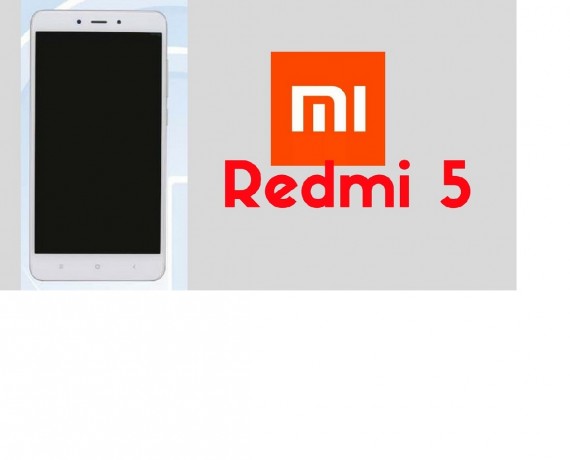 The Redmi 5 will be a mid-range mobile device divided in two models, which seems quite clever strategy from Xiaomi in order to make a huge hit in the Chinese market. (Photo : Hindi Buddy/YouTube)

While some Chinese smartphone makers are taking the major leap to the global, Xiaomi is making several moves in order to increase its popularity and recover its top position o China´s tops brands, since in addition have lost it to the detriment of Vivo and Oppo, this company won´t become a global competitor for now, being this a really delicate situation that Xiaomi needs to revere no matter what. As everyone knows, one of the main actions that the company is taking to solve this issue is to release more mobile devices, and new reports suggest that another one called Redmi 5 is coming.

The Redmi 5 Will Come In Two Variants

Apparently, this smartphone will come in two variants, given the fact that its specs and images have been leaked on the Chinese certification site TENAA, which shows that the Redmi 5 will be divided in two models codenamed as MAE136 and MBE6A5. In fact, it was informed that these mobile devices will be mid-range smartphones, which clearly means that Xiaomi is betting a lot in this particular market in order to achieve great sales, considering that these type of models are probably the greatest field in Xiaomi´s variants.

What seems quite surprising about the Remi 5 models is that both will pack a 13MP rear camera with a 5MP front shooter, and a 4,000mAh battery. As you might notice, this is something absolutely incredible, given the fact that only a few mobile devices wear this kind of battery, and al of these are flagships, which means that in addition to providing several hours of battery usage without charging, the Redmi 5 will be a product that it would beat almost every major flagship in this particular field, even when it´s only a mid-range phone.

This way is expected that the Redmi 5 represent a major hit for Xiaomi, which would quite helpful to recover its main position in the Chinese market-beating Vivo and Oppo, while having another huge competition against its main rival Huawei. Also, this mobile device could definitely conquer the Indian market and many others in Asia.

In addition to the mentioned specs, it was also showed that both models of the Redmi 5 will sport a fingerprint sensor at the back, and it would also support dual-SIM functionality. Another great detail is that the dimensions of the mobile device allegedly measure at 141.3x69.6x8.9mm, and the MAE136 model will have a 5-inch HD display (720 x 1280), and an octa-core processor clocked at 1.4GHz with 3GB of RAM and 32 GB ROM, which is expandable up to 128GB via microSD card.

On its part, the MBE6A5 will sport a 5.5-inch full HD display (1920 x1080 pixels), and it will pack a deca-core processor clocked at 2.0 GHz, while it will have 3GB RAM and 64GB of internal storage that can be expanded up to 32GB via the microSD card. While the other version of the Xiaomi Redmi 5will run Android 6.0.1 Marshmallow and will be available in gold, matte black, rose gold and dark grey color, this one will run the 6.0 and will be available in silver grey and gold colors.

Xiaomi Is Already Working On The Mi Mix II

Although there´s not so much information about the Mi Mix II, it could be possible that this would be a mobile device that could arrive in the U.S., if Xiaomi decides to take the global leap.

Snapchat Is Looking For A $22 Billion Valuation

Snapchat IPO has become one of the greatest achievements in the tech industry despite being almost sold to Facebook at $3 Billion in cash.