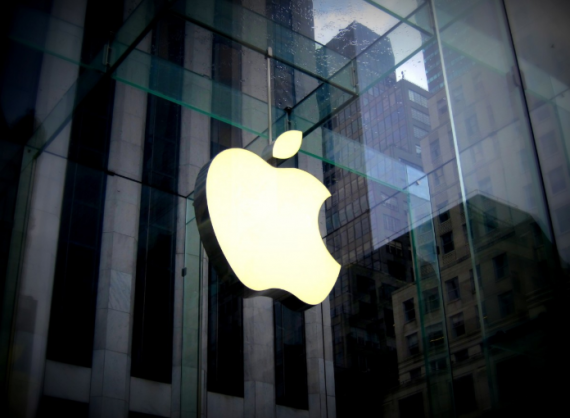 With the current pandemic going on, the shift of most technologies is to help the health sector just like what apple is recently doing. Apple has just informed developers that it has already released the updated Human Interface Guidelines for HealthKit, which should be providing new guidance on the Apple Health app icon, and also add guidance on using the Apple Health-related terms, and also the new privacy and data usage guidelines.

Health has become the number one focus and Apple is aiding those developers by providing them the necessary data and promotion along with Human Interface Guidelines which should come in handy when developing a health-based app that needs health-based data.

HealthKit is known to be an SDK that allows the developers to create certain integrations with the Apple Health app for different health and fitness-focused apps. This means that the HealthKit works by allowing data to be collected by the app itself to show up in the Health app, where the data can be aggregated with health data from different apps.

Apps will also be allowed to access certain relevant data from the Health app making it easier for the app to directly adjust to the user's needs. This should be a forward movement for app developers since the users won't have to manually update their health data anymore.

Developers can use HealthKit to make better apps

Developers are now even able to use the Apple Health icon in order to promote their own apps, and unsurprisingly, Apple also has a list of specific guidelines to follow for those developers who are planning on using the icon. This advancement could definitely pay off later on in the future when it comes to developing new apps that should require health data.

There is only the Apple-provided guideline that can be used, no alterations of these data would be allowed, the name Apple Health itself must also be positioned close to the icon, and the icon cannot be used as a sort of button. These specific HealthKit integrations should definitely refer to Apple Health with no particular outward mention of the HealthKit APIs.

In addition, Apple has even created a specific "Works with Apple Health" badge in order to allow certain developers to be able to promote the HealthKit-enabled apps on the website itself. Apple's complete Human Interface Guidelines for the HealthKit can be located on the developer site itself should you choose to give it a go or develop something in need of this addition.

Read Also: Temperature Changing Smart Fabric Can Adapt to Both Hot and Cold: Scientists Points They can be Mass Produced