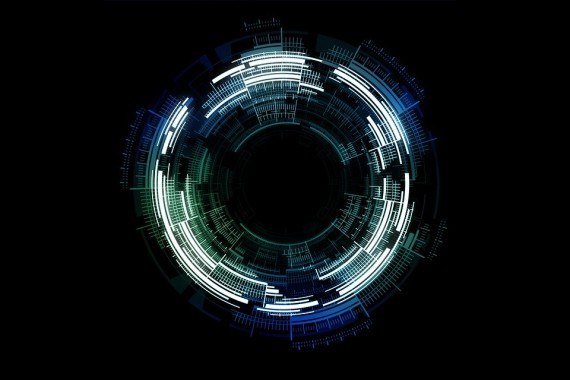 Games are often created with a large team of developers over an exhausting period. Creators find little time to rest to ensure their games are bug-free and will be well-loved by the community their working to make it for. Google, however, has opted to change the game development scene by introducing Project Chimera that will reportedly reduce the amount of work needed for any part of a game's creation.

An interview with Erin Hoffman-John, the director of research and technology development at Google STADIA, was conducted, and he revealed that the company is currently developing a new project that would revolutionize the development industry.

Project Chimera is designed with the help of machine learning to provide a more straightforward creation process and reduce the number of creatives needed for a final product.

Erin said the idea for the project came about from a series of questions directed at game developers. He also stated that they take a risk that most would avoid encountering. They have coordinated with countless external game developers about the things they wanted to do but couldn't or the number of things they had to remove because of limited power or time.

The Google team then devised a method utilizing machine learning to reduce the amount of work needed for the creation of a video game. The process was used in an example representing the massive online multiplayer game 'World of Warcraft,' asking, "What if a team of 14 people could make a game on the scale of World of Warcraft?".

Read Also: Trials of Mana Guide: What You Need To Know Complete The Game And Experience The Whole Story

The team believes that amount of undertaking is impossible to complete, but with games like WoW, they rely on a massive amount of repeating content. The majority of the staff are working on creating the material again and again for different parts of the in-game world. The amount of workload that comes from that requires a similar amount of finances and resources to make games of that scale.

Erin shared that the goal of Project Chimera is to fundamentally change the core foundations of game development by simplifying and removing and unneeded work due to machine learning being able to absorb the data of a game until it can create new content on its own utilizing the data it gathered beforehand as references.

The core foundation of machine learning

Machine Learning has been at the forefront of data analysis since its inception. The process seeks to automate creation and development based on the system's ability to learn from data and utilize it for the work it was designed to do. The process involves the identification of patterns and decision-making requiring little human input.

The importance of machine learning came about in the rising interest, similar to data mining with the increasing amount of data and information that needs to be analyzed and worked through. The amount of processing and workforce requirement brings about a rising demand in more accessible and more straightforward processes to work with.

Machine learning provides an immediate and effective response to these problems by self-analyzing data and providing new information from the information it stored within itself and works with even larger data sizes. The system reduces workload and avoids unnecessary risks by creating accurate models from scratch.