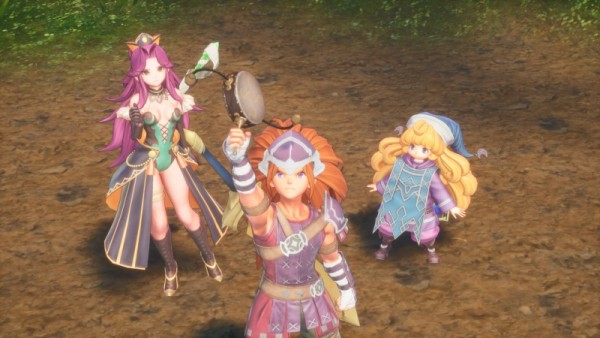 Trials of Mana for the Nintendo Switch has just been released, and fans are eager to jump into the universe and begin their adventure. New players picking up the title for the first time, though, may have their work cut out for them.

Square Enix has been surprising fans one after another; this release brings the second of all-time classics that have been reimagined and remade for the modern consoles and devices. With a new sense of challenge awaiting them, what can players expect to face through the arduous journey ahead?

The Trials of Mana title has a very in-depth story campaign and hardy battle mechanics. We've listed down the things you need to know to make your gaming experience as full as it can be. Experience all the game has to offer after arming yourself with this knowledge.

Pick whatever choice you want

The Trials of Mana game includes several different storylines and branching paths that change depending on what choices you make. Nevertheless, whichever route you end up taking, you're sure to meet with beautiful sceneries, amazing comrades, and exciting battles. So make your choices based on what you want for yourself. 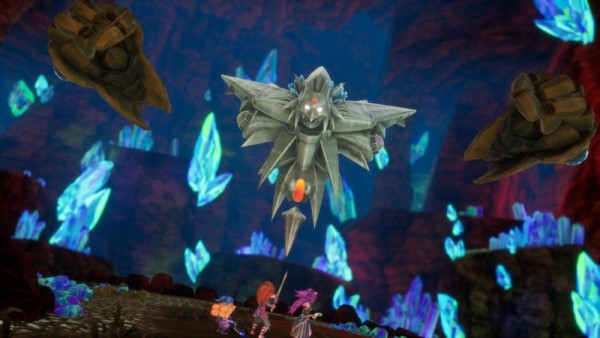 The game features several different characters and gives you the option of selecting which group you would like to take with you among a plethora of personalities. The choice isn't just about who's strong or who supports each other better, because each character has their storyline that you can experience fully only if you partner them up with one of the other six heroes.

Your main character also influences the final boss you take on. Three main villains are each shared by two heroes. The complete story relating to the villain and their deeds will only be seen if you have the two characters in your team, this means if you only take one, you'll miss out on some storyline or plot that you would otherwise have experienced. 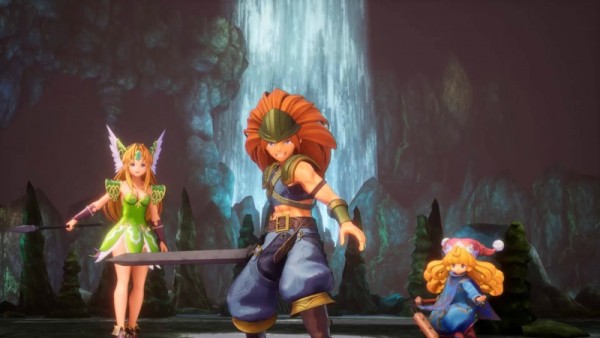 A diverse cast of heroes

Trials of Mana features six main heroes and heroines that you can choose from at the beginning of the game. Be careful, though, as your main character will directly affect the storyline and main villain, you go up against.

With all the possibilities with forming your team, it gets complicated figuring which characters to choose, so we've summarized what you can expect from each character to narrow down your options.

Duran is a melee character that bolsters high attack and defense. Fighting mainly with swords, you can get up close and personal with your foes to strike them down with your might.

Angela is a powerful spell caster, and she's a princess to boot! She uses wands to supplement here magic powers. She uses devastating area-of-effect attacks from a distance ti avoid getting damaged by the enemies.

Kevin is a beast-man who comes from Ferolia. He utilizes quick and agile movements to decapitate monsters quickly and has a nighttime transformation to increase his stats.

Read Also: How To Find Golden Pipe Wrenches For Week 10 Midas Mission Of Fortnite: Where To Look?

Charlotte is a small-statured elf who's older than what she looks like. Don't let her looks fool you though, as she is adept in support and healing magic to make sure your team gets to where it needs to go.

Hawkeye (no, not the superhero) comes from Flamekhan and is the leader of a group of thieves situated in Nevarl. He is an agile and crafty character that has a higher chance of getting rare items during your adventures.

Last but not least, Riesz is an Amazonian princess that is experienced in combat. She hails from the kingdom of Laurent and wields a mighty spear she uses to attack from a long distance. She is also capable of using support magic, including summons.

Change up your abilities

During your quest, you'll strengthen up your characters and unlock specific individual abilities as well as common abilities that any hero can use. Diversify your fighting style by mixing and matching different skills that benefit your team to take down your opponents better and bring peace to the world. 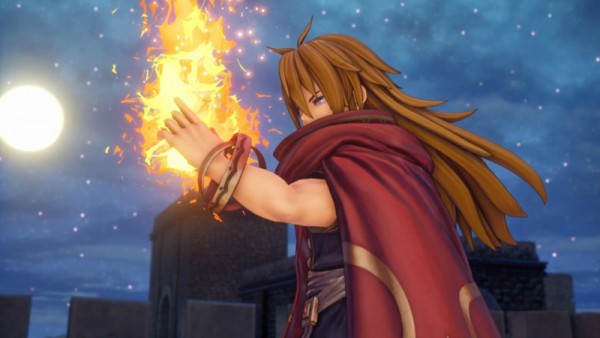 It's safe to say that Trials of Mana has a lot going on, but be sure to remember about the basics. The ring menu is one such feature that is useful throughout the game, providing you with quick and easy access to your inventory even in the heat of battle.

A trick to utilizing the right menu effectively is to use your non-active heroes to use the items or skills from the window due to having a lag for a second or two, after which a character cannot move. 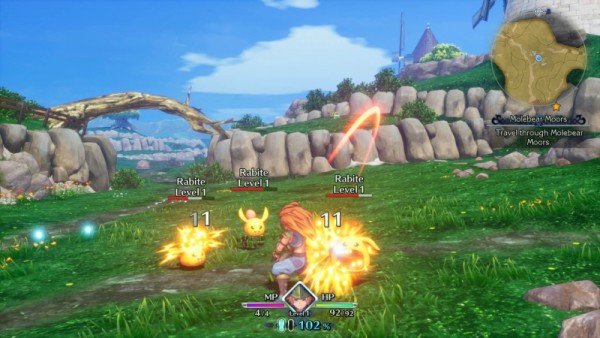 Whatever trials the game places in front of you, efficient strategy and patience will help you get through the adversary and let you build your foundations to reach your goals.