Free Games on Epic Cames Store? 2FA Now Required: Could This Be Related to the Recent "160,000" Nintendo Accounts Leak? 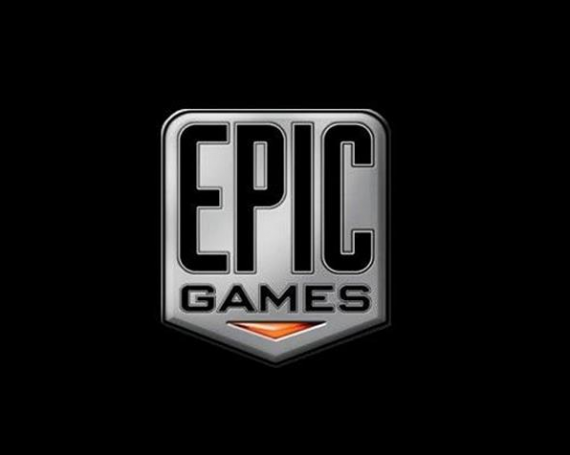 Back in December of 2018, the Epic Games Store has been able to maintain an aggressive campaign every week of free game giveaways. Although this has become a popular tradition amongst fans, this tradition is said to change this very week.

Don't worry, this won't mean that the online game provider is going to stop offering freebies, this just means that in order to continue to get these freebies, there will be a new requirement. The game provider has brought in an additional security-minded rule: if ever you want to avail the EGS giveaways, you'll then simply have to turn on a certain two-factor authentication or 2FA.

This news previously appeared on Tuesday as an automatic alert for the current EGS users both on Windows and on Mac and also on the EGS official site. It has also explained that the EGS will actually "periodically" confirm the account credentials with the use of a 2FA notice whenever users try to claim their free games from now until May 21.

These inconveniences were then addressed by the company saying that they are aware that this makes things harder but their priority is still to provide the best solution to protect their users' Epic account.

The inquiry of this extensive measure

Ars Technica previously reached out to Epic Games to ask for their comments as to whether or not this was related to the recent incident where "160,000" Nintendo accounts were previously leaked due to gaming service breaches or maybe the company's very own internal security breach.

The email was received by Nick Chester, the Epic Senior PR, as well as Communications Manager, then replied to both questions with a simple "no" which did not actually immediately clear out the mystery as to why the company is requiring such extensive security measures only until May 21. The timeline is what makes these security implementations a bit puzzling.

Read Also: [Video] Spirited Away's No Face Cosplay in Animal Crossing: New Horizon? Learn How to Do the Exact Same thing and Even More

Nintendo has previously urged all of its users to immediately activate the 2FA on their Nintendo accounts as of last week, which actually proved to be a really effective way of blocking an exploit that had apparently already been targeting the dated Nintendo Network or NNID account system.

Nintendo has also previously removed the ability to link the NNID accounts to certain modern Nintendo accounts. Right before EGS launched previously in earnest, Epic Games had actually dangled a carrot to try and convince their users to adapt to the new 2FA.

This came in a form of those free "emote" dance moves for a certain popular online shooter game Fortnite, which could easily be claimed ever since August 2018 just by following the new 2FA method.

Fortnite uses the very same Epic account system as EGS itself, which actually started by only supporting email as a 2FA protocol: that has then grown to support TOTP apps just like Duo, LastPass, and even Authy and SMS.

Secret Fortnite Firefly Locations: Learn How to Use Molotov Cocktails!

Get ready for a wet and wild adventure in Fortnite's water-themed Season with Jason Momoa's Aquaman making his first debut on the game.