Some celebrities have lifechanging stories behind them and when we take a look at our lives, we can see that there is potential greatness just like how these humble celebrities began. There are a few celebrity books that not only provide interesting facts about the people we look up to, they also show what they did to get where they are.

Here are a few celebrity books you might love: 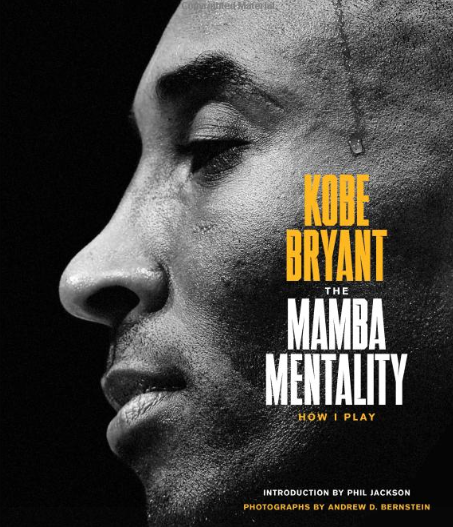 Kobe Bryant is also one of the top names in stardom and it would be hard to make a list of celebrity books without mentioning this modern classic. If you look at basketball, you might just see a game of people tossing the ball up and down the court until their team scores or you might see a totally different path to success.

Kobe Bryant is inspirational because of the fact that he refuses to recognize his limit and consistently challenges himself to become better and better.

The work ethic of Kobe Bryant will make you see just how much he has committed to the sport and how it is not just a game for him, it is his battlefield. 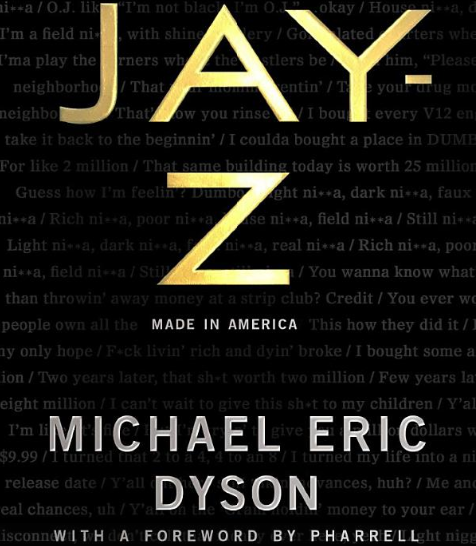 Jay-Z is arguably one of the most business-minded rappers in the industry who takes hustling to a whole new level. Although music was his initial road to success, the rapper was able to utilize his resources and create something greater than what he had already achieved.

The rapper is now worth 1$ billion! This is a really long way from how he initially started out in the music industry. Aside from his skill and his poetic ability, the rapper was able to transform what was given to him into something larger than it already is.

You can see how Jay-Z hustles and grows throughout his life and now, he is only getting bigger! 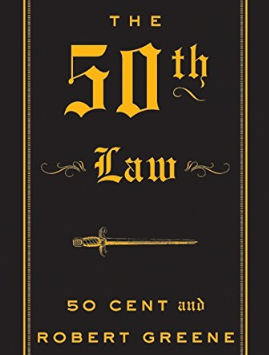 If you've read Robert Greene's 48 laws of power and 49th law of power. You already know what it takes to maneuver yourself towards success by learning not just how to deal with powerful people but also by understanding how power works.

The 50th Law is co-written by rapper 50 Cent and Robert Greene and it talks about maneuvering yourself towards power.

This book is brilliantly written with the mind of Robert Green along with the experience 50 Cent resulting in a jam-packed book of guidance and tips.

Out of all the celebrity books out there, these are definitely a few of the best. Not only do they talk about how to be successful, but they also share powerful insights and experiences that will give you a hint on how to deal with everyday problems.