Autographed memorabilia from any celebrity you know is considered a treasure to a lot of people whether it's from movie stars, TV actors or internationally renowned sports players. If you check Amazon, you can see a lot of autographed items for sale. Grab these items and more before it's too late!

Read Also: iPhone or Android? Wonder What Phones Your Favorite Celebrities Use? Check Out This List! [2020] 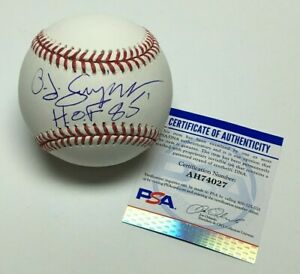 Now, a lot of you are familiar with OJ Simpson, from the Netflix drama series, "The People vs. OJ Simpson". But before he was acquitted for the murder of his former wife, Nicole Brown Simpson and her friend, Ron Goldman, Orenthal James Simpson was an American former football running back, broadcaster, actor, and an advertising spokesman. Also known as ''The Juice'' (because OJ is an abbreviation for Orange Juice), he was born on July 9, 1947. From 1969 to 1977, he played for the National Football League (NFL) as a running back for the Buffalo Bills for 11 seasons. 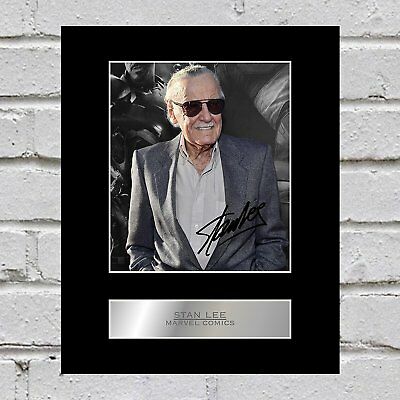 Even up to this very day, Stan Lee still holds a special place in the hearts of all comic book fans. He will be terribly missed. And what better way to remember the man himself than to buy a pre-signed picture of him?This is a high quality photographic print applied to a 1.5mm thick black bevelled mount. You may not know this but his real name is Stanley Martin Lieber who was born back in December 28, 1922. His parents were from Romania. Even at a young age, Lee enjoyed writing and entertained dreams of writing the "Great American Novel" one day. True enough, he rose through the ranks of a family-run business to become Marvel Comics' primary creative leader for two decades. 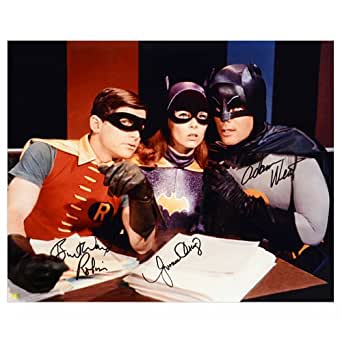 Before Robert Pattinson, Ben Affleck, Christian Bale, George Clooney, Van Kilmer, and Michael Keaton- there was Adam West otherwise known as the first and original Batman. Released in 1966, Batman: The Movie was the first ever full-length theatrical adaptation of its DC comicbook with Burt Ward as Robin and Yvonne Craig as Batwoman (special mention to Cesar Romero as the first ever Joker). Adam West was considered to be the first comic book icon who has done many voiceovers for famous TV shows such as Family Guy and still retained his role as Batman in some DC-animated movies. 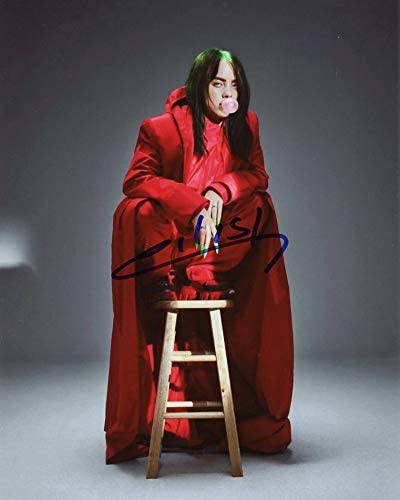 If you love her music, then you will surely love this memorabilia of her. Billie Eilish Pirate Baird O'Connell is an American singer and songwriter. She first gained media attention in 2015 when she uploaded the song "Ocean Eyes" to SoundCloud, and it was subsequently released by Interscope Records subsidiary Darkroom. 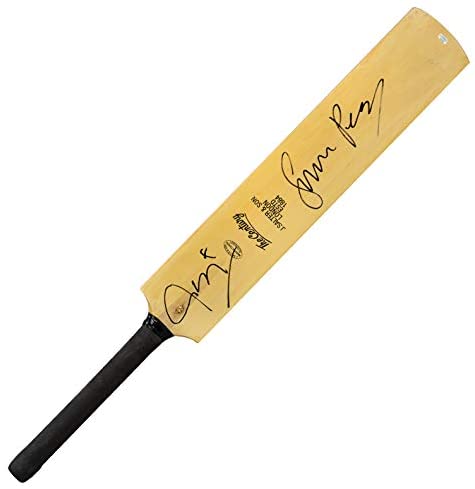 If you love Simon Pegg, then you must have watched one of his earlier films called Shaun of the Dead that was released in 2004. Playing as Shaun, he is caught unaware by the zombie apocalypse and so together with Ed (played by Nick Frost) they attempt to take refuge in a local pub with their loved ones. This cricket bat should come in handy when the apocalypse comes.

Read Also: [Review] Gigabyte Aorus 5: 3 Reasons to (and Not to) Buy The Gaming Laptop For Students