The Dota 2 team of the Evil Geniuses' Position 1 player, Artour "Arteezy" Babaev, seems to be a huge fan of Korean pop songs and especially Blackpink. 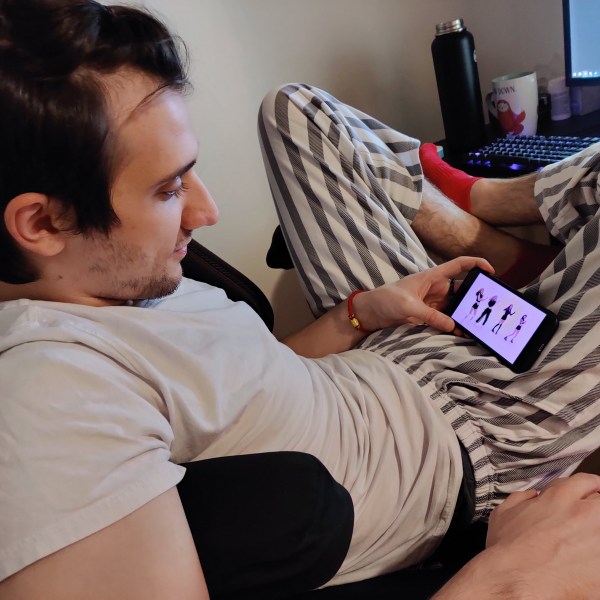 A tweet showed that he was especially invested in the lates single from Blackpink, which is How You Like That.

Arteezy is a Fan of Blackpink

According to a tweet from Arteezy's girlfriend, Zhang "Dove" Tiange, she spotted him watching the performance video of Blackpink's How You Like That on his phone. She also revealed that Arteeze was especially a fan of Lalisa "Lisa" Manoban, who is the main dancer and rapper of the group.

Arteezy playing K-pop music in the background during his live streams isn't something new for him. In past streams, he has featured numerous K-pop songs while he was streaming from K-pop groups Girl's Day and 2NE1.

Initially, Arteezy wasn't much of a fan of K-pop but then he suddenly changed his mind after he listened to a few female K-pop singers such as Park Sojin from Girl's Day and Sandara Park from 2NE1. This information comes from Arteezy during an interview he had with Nexon in 2014.

Read More: Pack Your Bags, Mecha Fans! Gundam Statue to Be Built in Shanghai in 2021

The tweets above garnered a lot of attention from numerous different people, here are what they said about it:

I don't know why but everytime you play blackpink song in your stream. You always win the game — pobi (@lopobiapobi) July 15, 2020

Team OG broke the silence following their DAC fiasco which deemed by many as a "surprising defeat." Is the team formulating new strategies for the upcoming Kiev Major?

Dota 2 Patch 7.05 May Have Just Changed The Meta For Kiev Major

Patch 7.05 brings about subtle yet impactful changes. How will each team adapt to the new meta? Will Kiev Major spell disaster for some new teams?