Nowadays, most manufacturers put "gaming" on their products to make them more appealing to avid computer users. However, for what it's worth, gaming chairs have become a target niche for sellers. Equally, users often dream of having not only the fastest gaming PC but also the best gaming chair for their budget.

Remember though that despite their designs and other features, gaming chairs universally have one common feature-comfort. Suffice to say, gamers aren't only the ones who are often after the comfiest gaming chair. Those who work in front of their PCs for extended periods of time are also on the hunt for the gaming chair that suits them.

There are different kinds of gaming chair according to your needs.

They're like the elder brother of office chairs. They often come with the same three- to four-wheeled legs. Their height is also adjustable. Just push or pull the lever beneath the base of the chair, and you can customize how high or how low you'd like to sit.

Though both chairs appear similar, gaming chairs come with at least double the comfort level. There are often extra layers of cushioning so your butt won't hurt that much after long sessions of CoD Warzone. The head rest (if yours has one), can also be adjusted for a very personalized positioning.

Additionally, gaming chairs also come with miscellaneous add-ons like cupholders, and yes, even built-in speakers. That gaming PC of yours really looks nice if your chair dances around to every explosion in-game. 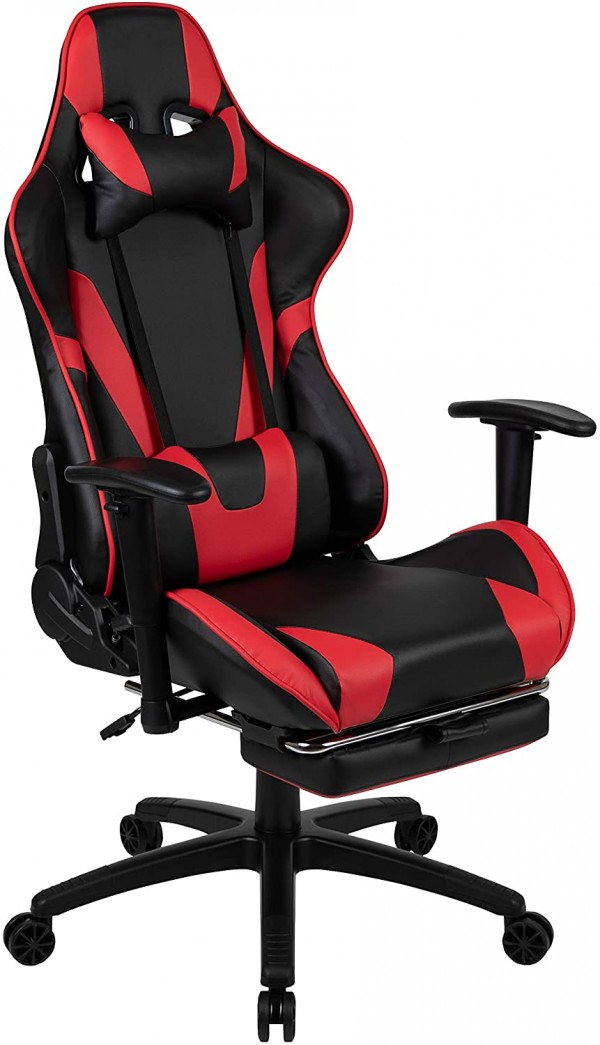 They don't have legs. How do you game on them?

For starters, they're often used by console players. You just lay them on the floor and just sit on them. It might be counter-intuitive at first, but since most console players do their in-game adventures on the sofa, it makes sense to use rocket gaming chairs. They have a sort of curved bottom so you can rock a bit back and forth if you feel like it. They also have pockets where you can store your controllers and other peripherals.

For PC gaming, we won't really recommend it unless your gaming desk and PC are really close to the floor. 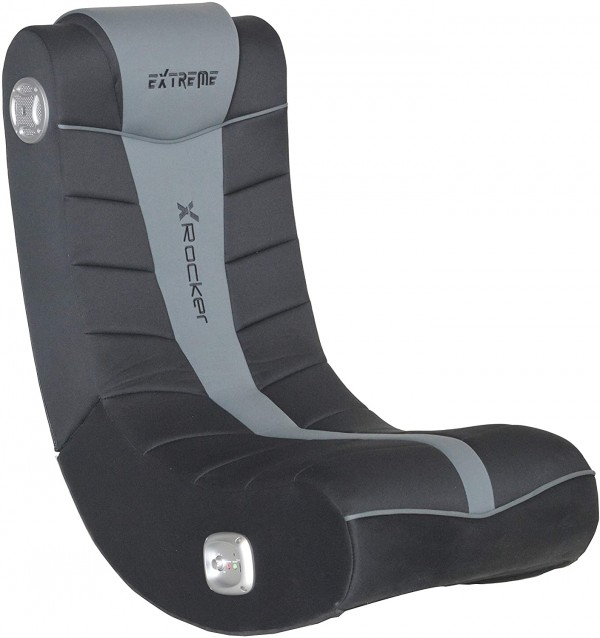 These are like a hybrid of the previous two categories. You have a rocket gaming chair that can recline. Plus, it has a swivel base. Think of sitting on a barber's chair but you're there to game, not to have a haircut. Since they're like a union of a rocket gaming chair and the traditional PC gaming chair, they often come with the best features of both. 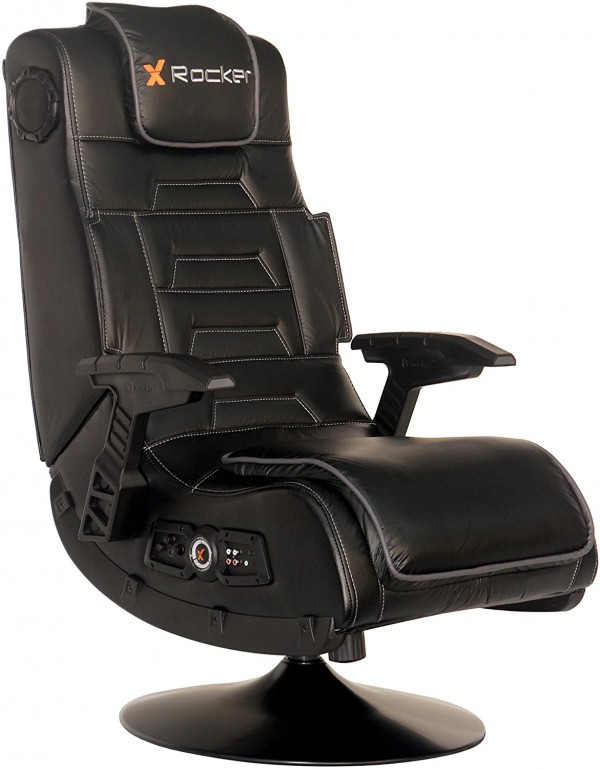 Some other things to consider

Regardless of the design you'll choose, gaming chairs with armrests are often the best. Having those perfectly aligned with your desk will save you from a lot of (actual) hurt. Gaming PCs often come with "extended use". When you've spent the last four hours trying to figure out how to get past a level in the upcoming LotR: Gollum, having strained arms adds to the problem. This could even worsen to having neck and shoulder pains. If you could get one that has adjustable armrests, you're pretty much covered.

One thing that we need to watch carefully watch when playing for long hours is our posture. More often than not, gamers suffer from back pains and posture problems. Save yourself from these and get a gaming chair with lumbar support. Imagine paying a doctor because of these when you could've just used that money to, uhm, maybe upgrade your RAM?

A good gaming chair, regardless of its design, is one that is made of good materials. Is the plastic prone to cracking? Does it use faux leather? Are the metal parts prone to corrosion? You need to consider these too.