Gateway Laptops Are Making a Comeback! 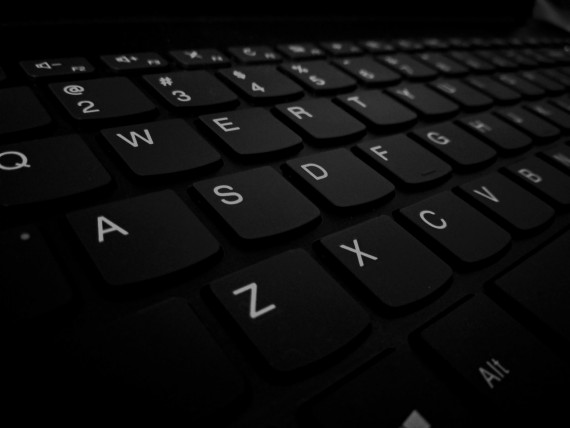 Gateway laptops are back!

You may remember Gateway from way back in the 90s and the early 2000s. Well, the cow-spotted computer brand logo has resurrected.

Gateway is now offering an all-new line of laptops and tablets exclusively at Walmart. The company says that the line up will feature a fresh and clever design that speaks of today's style and aesthetic.

Beloved cow-spotted PC brand is back

The Gateway brand and its cow-spotted boxes have been well-received in the U.S. since 1985. Then Acer acquired the company in 2007, so the company did not disappear, so to speak. They still quietly managed to produce products, though,but they no longer offer direct sales. Now, they are making their presence felt again with this big launch of new products.

The offerings will include mainstream laptops, the Ultra Slim series, and the Creators series. What's more, these laptops are powered by Intel processors and AMD Ryzen Mobile Processors with Radeon Graphics.

Now, let's talk about the Creator series and Ultra think series. The Creator series starts at $899.99 and Tuned by THX. Thus, users are assured of high fidelity video and audio experiences.

Now, the Gateway Ultra Thin series promises to be more than just being simply thin and light. They are also ergonomically designed for people who are always on-the-go. The Ultra Thin series will be offered in 11.6-inch, 14.1-inch, and 15.6-inch displays.

There will be six configurations in all with price starting at $199.99, and all will be Tuned by THX for audio. The 11.6-inch will be powered by A.M.D. A4 while the two larger displays will have an Intel i5 processor. The in-between models will either have an Intel Celeron, AMD Ryzen, or an Intel i3 CPU.

Tablets and 2-in-1 laptop

The company will also offer two tablets that will be available in multiples screen sizes and colors. Both models will run on Android 10. The 8-inch tablet is priced at $69.99 while the 10.1-inch tablet will retail for $79.99.

Moreover, Gateway also launches its convertible series to cater to the budget-conscious consumer looking for affordable 2-in-1 laptops. The 11.6-inch laptop comes with a touchscreen panel. It is powered by an Intel Celeron processor and Tuned by THX for audio. It also includes a one-year Microsoft 365 Personal subscription valued at $69.99 plus 1TB OneDrive cloud storage. The 2-in-1 series retails for $299.99.

Available in the U.S. and Puerto Rico, Gateway's new line-up of laptops and tablets will be sold exclusively at Walmart.