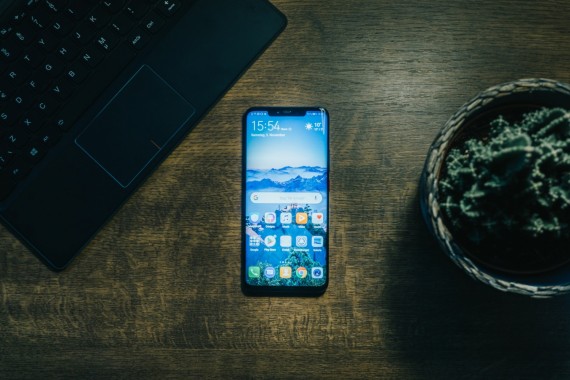 Android 11 is Finally Ready: What are the Significant Improvements? (Photo : Jonathan Kemper)

Android 11 has been prepped since early this year. Its Developer Preview was made available last February. The succeeding updates and the Beta version soon followed. Finally, the stable version of Android 11 is here. It's ready for public use and is first rolling out to Pixel devices and other select devices.

Let's try to remember the good old days. Android fans can now only smile every time they would recall how an open-source OS took the world by storm. Android started off with minimal features and, honestly, average features. This is expected since it's open source. But once support for Android came pouring in, everything was history. There's no official "sweet treats" name for Android 11 yet. However, looking at its improvements, it's no sour candy.

The official Android 11 build arrives with really no major changes or latest features. This is in comparison to its public beta versions. Final builds, after all, mostly involve fine tweaking and bug removal. Apps can now create Bubbles for quick access. The notifications panel also has a Conversation section to view and make direct messages. Pressing the power button now allows device controls while the media controls are located within the quick settings panel.

Like its predecessor, Android 11 has many new APIs that are designed to further improve privacy. Google's latest release also has better tracking ability when it comes to renegade or misbehaving apps.

Aside from many under-the-hood changes, Android 11 also supports waterfall displays. Support for folding phones with dual screens has finally also been improved. 5G connections can also be tested by apps. When it comes to video and image decoding, Android 11 allows for a much faster rendering time. Variable refresh rates are now supported as well for compatible devices.

Apps can also now delete files without actually deleting them. Android 11 now has a system-wide trashcan. It gives users a maximum of 30 days before a file is permanently deleted. Also, you can only previously share internet connection via a USB cable. You can also do the same over a USB ethernet dongle. Android 11 will also further improve connectivity and control over smart home controls. There are even hints that smart home device controls might be built into the power menu.

Read also: Oppo F17 Pro Ready to Hit Stores: Be Surprised at What It can Amazingly do

Android 11: The roll out

Google's latest mobile OS is now available for all Pixel devices (except for the 2016 models). Also, the good news is that other non-Pixel devices will also be receiving the update. This includes select Xiaomi, Oppo, Realme, and OnePlus handsets.

OnePlus has even already started releasing its OxygenOS 11 Open Beta. Its for the company's OnePlus 8 series. At the same time, Xiaomi took the same approach by releasing an early glimpse of its take on Android 11 through its Mi 10 and Mi 10 Pro devices.