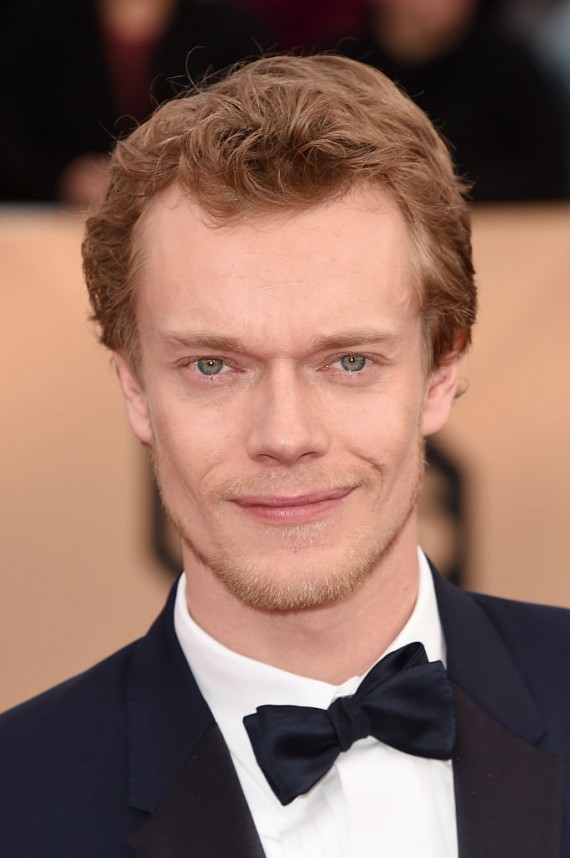 “Game of Thrones” Season 7 is probably just around the corner with its undisclosed release date probably approaching as HBO has already released an official teaser. The fans are so excited to know what happens next in the realm of the Seven Kingdoms. Even the stars of the series cannot keep their excitement hidden as several of them has already dropped hints of what to expect.

The most recent actor to spoil some of the plot in the next season is Alfie Allen. Allen is known for his outstanding portrayal of the hateful Theon Greyjoy and his pitiful alter ego Reek. The actor has graced the Malta India Fan Convention in Puerto Rico last Nov. 19 and Nov. 20. It was revealed that he actually divulged some vague details about the upcoming “Game of Thrones” season through an exclusive Q&A.

In the live interview, Allen has revealed that fans are in for a treat as there will be more dragons and more torture. More dragons probably meant more scenes that involve the dragons unless “Game of Thrones” somehow surprises viewers with the appearance of a fourth one. With “The Winds of Winter” and “A Dream of Spring” yet to be published, fans really have no idea.

As for the torturing, fans have already mustered the ability to stomach the random gory scenes so it is not a shock shocker. With the main protagonists finally crossing paths, more bloodshed is expected. It would not be “Game of Thrones” without the usual skinning, slitting, and stabbing.

Allen also talked about the possible evolution of his other character, Reek. He said his character is still full of fear and might explode due to pent up rage. When he was asked about the anticipated Starks reunion, he laughed it off because it might not happen.

Maybe Allen was just pulling on fans’ legs as this counters what Sophie Turner recently revealed about the next season. Just recently, Turner hinted a reunion between the Starks and the other main characters as she said she was excited filming together with all the other actors finally in one set. There was even leaked shots of Kit Harington and Emilia Clarke filming along with Peter Dinklage as they were garbed in what looked like armors.

“Game of Thrones” Season 7 will clearly be focusing on character developments as Turner also said that Sansa Stark will be power tripping for being anxious about her surroundings, threatening to take away Winterfell from her and her siblings. Nikolaj Coster-Waldau also hinted earlier that Jaime Lannister might be the one to end the miserable life of Cersei Lannister.

Nothing’s concrete expect for Daenerys Targaryen and Jon Snow finally joining forces. There are even rumors that the new season will introduce new original characters that are not in the books to support and enhance the angles of the story used by the series. These rumors arose when it was reported that Conor McGregor was offered a role.

“Game of Thrones” Season 7 will be aired most likely in April 2017. The next season will only have seven episodes. The story will be combined with original screenplay and adaptations from the last two books of “A Song of Ice And Fire”.

George R. R. Martin and Haruki Murakami have finally dropped hints about their current literary works. Find out what they're planning for 2017.

"Game of Thrones" Season 7 is getting released next year and fans are excited as Sophie Turner hints on what the next installment has in store for viewers.