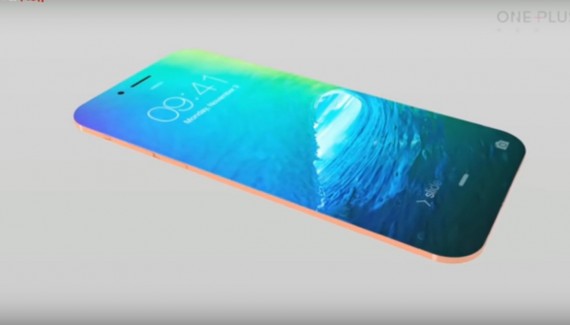 As we are nearing the end of 2016, more and more surprises regarding the iPhone 8 just keep popping up. And this time, it is further evidence of a possible 3rd iPhone 8 model which is reported to feature a 5-inch display.

About The 3rd iPhone 8

According to the report, an unidentified but reliable source has leaked information that Apple is working on a 3rd iPhone model which features a 5-inch display and a dual-lens rear camera that is similar to the iPhone 7 Plus. Just a few days ago, there was a leak about an iPhone 8 model that was codenamed as 'Ferrari" and is said to be the premium model or the supposedly rumored flagship smartphone of the 2017 iPhone series. About whether the iPhone 8 'Ferrari' and the 5-inch screen iPhone model are one, there is solid evidence to support the claim.

And lastly for the screen-to-body ratio of the iPhone 8 models, there is no specific number for it yet. All we know is that it is said to feature an edge-to-edge panel. Perhaps it could be 99 percent?

Apple vs. Nokia: What The iPhone 8 Cannot Do That The Nokia P Can

Here is a quick comparison article between the unnamed iPhone 8 but codenamed 'Ferrari' by Apple and the Nokia P by Nokia.