Marvel And Square Enix Teaming Up To Develop Avengers Games: What Can We Expect From This Partnership? 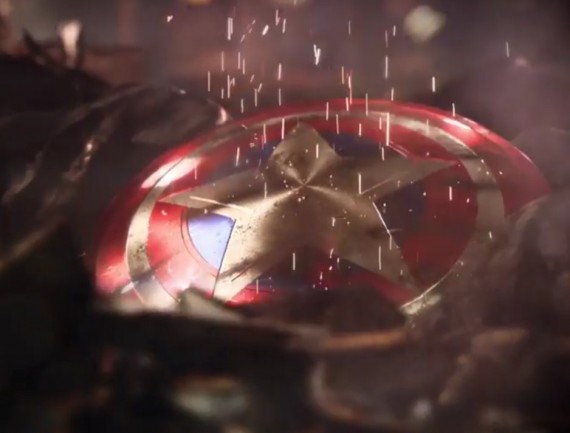 Marvel and Square Enix has recently announced the signing of a multi-game, multi-year deal that will bring Marvel properties to video games. This is only natural because the Marvel Universe is a rich resource of playable video game characters. If this is true, it could be a great thing for the gaming community. As of this date, there are no decent Avengers games in the market.

Together with the announcement, Marvel and Square Enix also released a teaser trailer for the project. They called it The Avengers project. Since this is a multi-game project, it would naturally involve several years of partnership. The video games that they will create will be based on the Marvel comic series.

The Avengers Will Be The Basis For The First Video Game

A report indicated that the first video game of Marvel and Square Enix will be based on The Avengers. So, we might expect some of the most popular characters of Marvel's The Avengers series to be featured in this upcoming video game. Work on the title is currently being undertaken by Crystal Dynamics and Eidos Montreal.

Crystal Dynamics has recently released Rise of the Tomb Raider, while Eidos Montreal has worked on video game Deus Ex: Mankind Divided. Some believe that with these two game developers working together for the Avengers games, gaming aficionados can only expect the best. They are known for making video games that are well above average.

The Story Will Be An Original One

However, Marvel and Square Enix did not reveal much in the Avengers games teaser trailer. It only featured the round shield of Captain America. There was no indication that Thor, Iron Man, The Hulk and the rest of the gang will be included. Fans are hoping that all the team members will be playable in this upcoming game.

Future Projects Could Involve The Entire Characters Of The Marvel Universe

With two veteran game developers like Crystal Dynamics and Eidos Montreal, backed up by Marvel and Square Enix, we should expect that the complete roster of the Marvel Universe will have their chance to be included in the video games that this partnership will develop. There are too many of them to list here, but the most popular Marvel heroes are Spiderman, Thor, The Hulk, Dr. Strange, the gang of Guardians of the Galaxy and the mutant characters of the X-Men.

Since this is also a multi-year deal, Marvel and Square Enix could take some time before they can really develop video games that will feature all of these characters in the Marvel Universe. But we can expect that whatever games they produce, they will carry the high quality, high energy character that these game developers have been known for. Let's wait for the first Avengers project and we'll see from there.

Getting an increasing number of AP points in Final Fantasy XV is important in leveling up. Here is how you can get more AP every 30 minutes.