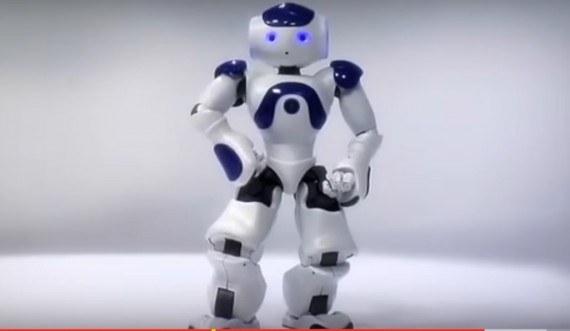 New advances in artificial intelligence (AI) technologies propel the artificial intuition niche as one of the most important trends in the industry, according to tech experts. As it is, AI can now mostly be depended to do things to make them easier and faster.

According to Network World, this week scientists at MIT claimed a breakthrough in adding human intuition to algorithms. And a separate, unrelated report, published by Deloitte University Press, claims that the new, cognitive computing technology should be better understood and exploited, as artificial intelligence is only the beginning. In an article about Deloitte's February study called "Advanced cognitive analytics," researchers wrote that the business community should get a better comprehension of the fast-evolving technologies.

Artificial intuition and cognition through algorithms have become part of machine intelligence (MI). This is not the regular artificial intelligence, but rather a more cognitive technology that mimics humans, while AI is simply a subset of MI. Among other tools like bots and Robotics Process Automation (RPA), MI includes deep learning and cognition.

According to tech experts, it's time to stop single-mindedly concentrating on one-dimensional AI and focus instead on umbrella-term MI. Data growth can make this finally possible. Collected data will reach 44 zettabytes by 2020, doubling every year now. This huge amount of data, coupled with faster-distributed systems facilitated by better networks, sensors, chips and Internet of Things (IoT) are important elements that are expected to contribute in unleashing MI over AI. Human thinking will be stimulated by "smarter algorithms."

Massachusetts Institute of Technology (MIT) is among the organizations racing to design these smarter machine intuition algorithms. The school is going to include human intuition in a machine algorithm by copying how clever people solve problems. This will include human cognition and instinct analysis as part of "Cognitive Agents" behind MI's leap forward.

Machine intelligence can provide artificial intuition and cognitive insights. The applications come to offer deep visibility into what is likely to happen next. Business leaders can use this technology in order to develop prescribed actions to augment workers' performances.

According to tech experts, the applications of artificial intelligence can change the world by helping us to solve global problems.

How AI Could Enhance Human Workers?

According to experts, instead of taking their jobs, artificial intelligence will help enhance human workers.