T-Mobile vs Verizon: Which Unlimited Offer Is The Best? 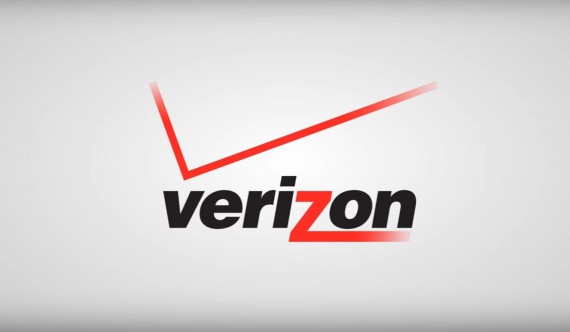 After some five years and a half later, Verizon has resurrected its unlimited data plan. But is it enough to overwhelm its fierce competitor, T-Mobile? (Photo : SLN! Media Group/YouTube)

Just recently, Verizon has announced that they will be offering an unlimited data plan to its customers, which is a good thing. However, that word unlimited has been thrown around for quite some time among other carriers such as T-Mobile, AT&T and Sprint that we can't help but question how unlimited is the new plan that Verizon is offering.

Data Limits And Throttling Between Verizon And T-Mobile

First, let's talk about the "deprioritization" tactic that both of these carriers have. So, what is deprioritization anyway? Well, it is when your device connects to a shared or crowded tower and then placed lower on the list. Essentially, what this means is that when a person who hasn't hit the - let's use Verizon's for example - 22 GB limit and connects to the same tower that you are connected to (with you already having reach the 22 GB limit), your device will get deprioritized or placed lower on the list. And if the person who hasn't reach the limit yet decides to stream a 4k video, you can expect to have very low speeds.

So with that being said, Verizon has 22 GB limit, while T-Mobile has 28 GB limit. And if I were to choose between the two, T-Mobile wins this round.

The Cost For A Single Line

When we think about unlimited plans, one expects to get lots of data at a reasonable price, which should also be reasonable enough to beat overage charges. So how much does one single line of data on each carrier cost?

So for this round, T-Mobile wins, simply because of the $10 difference. I mean, that is already enough to convince someone to choose it in terms of line costs.

The Costs For Additional Lines

Now, what if you want additional lines? Let's face it, some of us needs that extra line for a better experience.

For this round, T-Mobile is the winner, because it offers more options and gives its customers a better deal if they try to add more lines. If that is not good enough, I don't know what is.

Both Verizon and T-Mobile streams HD videos, which will eventually boil down to its pricing. So, what are the prices?

For this round, both carriers offer 10 GB a month of mobile hotspot data. So it is safe to say, that it's a tie in this area.

The tally is Verizon with zero wins and one tie, while T-Mobile has four wins and also one tie. With that being said, T-Mobile is better. But hey, this is purely based on paper and my own opinion, which most of you might disagree with me.

Super Bowl 2017: Find Out Where You Can Stream This Sunday's Event

The 2017 Super Bowl LI will be happening this weekend and you probably live far away or is just so busy that you can't go. Well, here is a list of options as to where you can watch the big game.

After a disappointing sales revenue for its Apple TV business, Apple has decided to hire Timothy D. Twerdahl, former director and GM of Amazon's Fire TV unit, in an effort to save it.