Everything You Need To Know About Wireless Charging 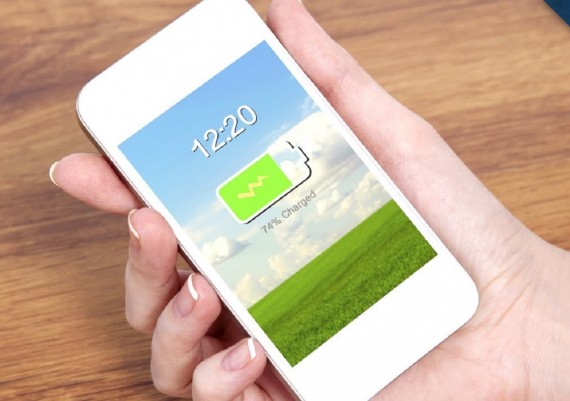 Although is highly expected that future mobile devices comes with the wireless charging, what remains as a huge mystery is if other tech products would also be equipped with this particular feature. (Photo : DNews/YouTube)

As everyone knows, the iPhone 8 is expected to come with wireless charging. This feature could definitely set a turning point in smartphone history, to the point in which almost every future mobile device will have to be equipped with it in order to make a decent hit in the market. Although most people think that wireless charging is something quite new, this is actually something that has been around for a long time. Getting to this point, here are the most important things you need to know about this feature.

Just A Few Mobile Devices Can Get A Wireless Charging Adapter

Although there are some mobile devices that already support wireless charging, the truth is that not many smartphones have the proper technology built-in in order to be equipped with this outstanding feature.

Unfortunately, most of the mobile devices actually require an adapter or case so they can be attached in order to support the Qi charging. Qi represents a standard that has been built by the Wireless Power Consortium for inductive charging over a distance of up to 40mm.

In fact, the only mobile devices that actually support wireless charging adapter are the Samsung Galaxy S3 and S4, Sony Xperia Z3, Z2 and Z, and the Samsung Galaxy S5, which has an internal adapter that is actually fitted inside the handset, just behind the battery cover.

Which Smartphones Support The Wireless Charging

Although everyone had a huge surprise when it was rumored that the upcoming iPhone 8 will have wireless charging, there are already some mobile devices that support this particular feature. Of course, these handsets only have the proper technology built into their chassis, instead of having the wireless charging already equipped.

Considering that there has been so much news regarding the iPhone 8´s wireless charging, everyone could think that this the beginning of a relationship between the Cupertino company and this particular technology, but believe it or not, this is something that actually started some years ago, and another Apple product already showed to the tech world.

This particular product was the Apple Watch, which already supported wireless inductive charging, which is not exactly Qi standard. In fact, charging this product requires a MagSafe charging cable, which has to be attached itself to the rear side of the Apple Watch´s face so it could roll without problem.

On the other hand, there are some other iPhone models which can be charged with a Qi charging adapter. These models include the iPhone 5s, the iPhone 6 and 6 Plus, the iPhone 6s and 6s Plus, and even the iPhone 7 and 7 Plus.

The Sony hackers Lazarus has been characterized for making its operations with some specific techniques. However, it seems that the group has developed some others that could also be quite efficient.

Huawei´s game is getting more aggressive than ever, given the fact that the company wants to conquer the global market in midterm, and is willing to do whatever it takes.