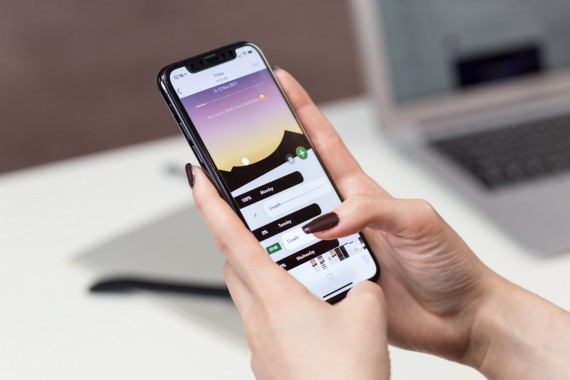 The iPhone 12 is rumored to have a new body design. If you've loved the squarish shape of the iPhone 4 and the 1st generation iPhone SE, there's a high chance that this year's iPhone will have squared edges.

Another highly possible new feature is 5G connectivity. As the world slowly transitions to much faster connection speeds, Apple has no reason but to be one of those who'll likely catch the tide of this development.

And so, let's further discuss what Apple might've in store for this year's iPhone.

Apple previously announced three new iPhone models during the last couple of years. This time though, the mobile tech giant might be increasing it to four new variants.

There could be a new 5.4-inch model; a bit smaller than the 5.8-inch iPhone 11 Pro. Another possible candidate is a 6.1-inch variant that has the same specs as its 5.4-inch brother. This second model has a twin, with the same display size but with high-end specs.

And lastly, there could be a 6.7-inch variant. It's screen is 0.2 inches larger than the iPhone 11 Pro Max.

If rumors prove to be true, it looks like Apple considered going back to one of its previous phone designs. Since the iPhone 6, the company has stuck with the same design — a rectangular phone with rounded sides. This year though, the newest iPhones could likely have flat edges. There have been dummy models of the iPhone 12 showing off its possible body design. It's likely too that the pricier variants will have stainless steel edges. For the less expensive models, they're going to sport aluminum edges.

OLED screens but how about refresh rates?

Apple's latest iPhone lineup will have OLED displays. Previous generations had LCD screens but since the latest iterations will use OLED technology, this would mean several things. First off, using OLED displays saves on battery life since these screens have their pixels individually lit. When a certain portion of the display is showing black, that part will just have its pixels turned off. This too results in deeper blacks, more vibrance, and truer colors.

Despite most flagship Android phones having screens with high-refresh rates, Apple has yet to confirm if this year's iPhone 12 models will adopt one. If Apple decides to do so, we're predicting the use of a 120Hz screen on some, if not all, of their new phones.

Other important (and missing) features

Apart from using a new A14 processor, higher-end models might have a LIDAR sensor. This detects objects by using lasers and can be used for a better augmented reality (AR) experience. Sadly, despite these improvements, it looks like new Apple devices won't come with standard accessories in the box. It's reported that the iPhone 12 (could be all variants) won't come with a wired charger and a pair of EarPods.

TCL's newest affordable tablets, namely the TCL 10 TABMAX and TABMID, will soon be available before 2020 ends. The popular Chinese company made the announcement during IFA 2020.