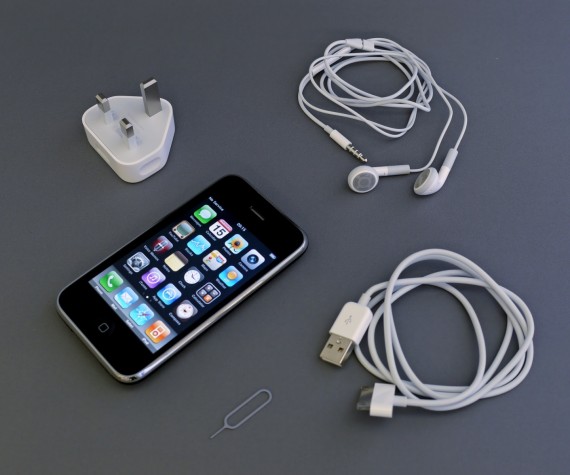 iPhone 12 accessories such as the charging brick and its cable and the EarPods have always been included inside the box. Personally, if you're buying a flagship phone, part of it is considered a flagship model is that the entire package should allow your expensive handset to bring out its full potential-without the immediate need to buy accessories. Plus, let's admit it: when unboxing your newest tech, it's often more exciting if we get to see many things inside, except the unnecessarily printed and long user manual. But let's save that story for another day.

iPhone 12 accessories: What's going to be inside the box?

It's highly likely that the iPhone 12 box will come with just one item inside-the phone itself. It's still possible that Apple will have a last-minute change of heart. But don't expect that all of the accessories we've been used to seeing when opening our purchases for the first time will still be present.

The charger: Should we say goodbye to wired charging?

Numerous leaks point at the iPhone 12 not having an in-box charger. Apple will most likely not include the wall plug and even the cable that comes with it. But how will users charge their shiny new iPhones? With wireless chargers, of course. That is if you already have one just lying around. If you don't have any, you're out of luck and have to buy either a wired or wireless charger. At this stage, wired charging is not that much of a priority for Apple. Some leaks are saying that the phone will still come with a 20W wired charger. But at this point, most hints point to the former.

The EarPods: Shall we go wireless too?

I've been both an iOS and Android user. And most of these devices, when I bought them come with earphones. Truth be told, my Android experience with these bundled in-ear earphones wasn't that good. It's either the earphones weren't that good enough or they simply lacked the kick. With my iPhone 6s Plus, it was quite a bit opposite. Sure, Apple's earphones aren't the sleekest but they really do the job. The sound reproduction is quite good for playing music and games. They won't surely compete with other dedicated in-ear earphones, but for an accessory that comes in the box, they're really good at complimenting the iOS experience.

So why would Apple possibly not include their EarPods with the iPhone 12? For one, Apple is rooting for its AirPods as the company has been a devoted fan of true wireless connectivity for years now. It could also be a marketing move. If EarPods aren't included in the box, Apple could jack up its sales of wired earphones while also being able to offer the iPhone 12 at a lower price.

Why the move to not include (all) accessories?

The iPhone 12 will be the first Apple handset to feature 5G connectivity. As it is a relatively new technology, it doesn't come cheap, especially from a manufacturing standard. Apple surely wants to put in all the latest tech inside its devices. But the marketing side of things won't allow it since most consumers will surely shy away and look somewhere else if the base price of an iPhone 12 hits the $2,000-t0-$3,000-price range. And also, we're still suffering from the life-changing effects of coronavirus. Most manufacturers will certainly consider this when releasing their latest devices.

Prepare for iPad Air 4 and Its Awesome New Feature

Apple’s latest iPad Air 4 is set to hit store shelves in March 2021. It’s rumored to have the same chip running the upcoming iPhone 12 and comes with a few new tricks up its sleeve.