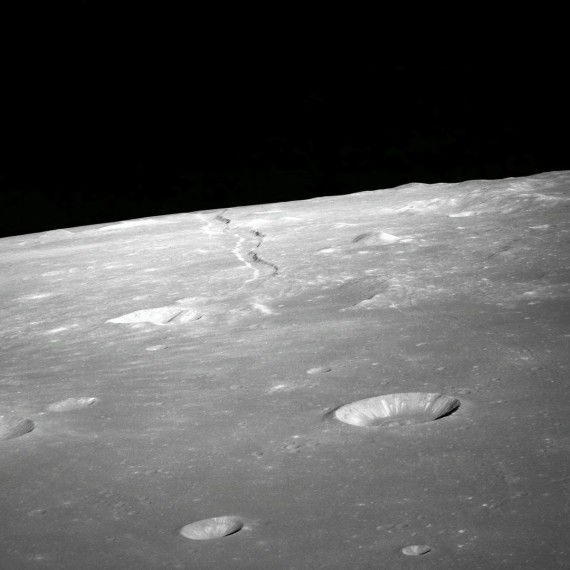 "Gather Moon rocks" seems to be a tall order. Consider this. Normally, to get rocks from the Moon, someone needs to be sent there. So far, only three space agencies were able to accomplish this feat. But worry not. We're experiencing continuous scientific discoveries and progress in the realm of outer space and space travel itself. Gathering Moon rocks therefore can, in theory, be achieved without the actual need for humans to be physically present on the Moon's surface.

Gather Moon rocks for a quite hefty payoff

NASA announced on Thursday that it's in the market for Moon rocks. Gather Moon rocks and the space agency will pay you. That is, if you're part of a company that's capable of undertaking such gargantuan responsibility. NASA aims to pay companies to get samples, take photos, and then have those ready for collection by future Moon missions.

The contract doesn't stipulate that people have to actually go to the Moon. Instead, robots can be designed and tested. Once they've passed the usually safety and functionality checks, they can then be launched by NASA or private companies to gather Moon rocks.

Essentially, NASA is willing to buy lunar soil from commercial providers. Now this can be a bit problematic since this is technically the first time a space agency is willing to purchase pieces of "outer-space territory" from private contractors.

As previously mentioned, the next frontier is outside our planet. And the nearest ones happen to be the Moon and some asteroids. The US aims to become one of the leaders in taking advantage of the resources available on the soil or underneath it of the Moon and asteroids. This is included in a policy outlined by President Donald Trump in one of his executive orders. This was put into play despite having an absence of international or legal agreements on the best possible way of addressing the mining of extraterrestrial locations.

Currently, NASA is looking for companies who can gather Moon rocks amounting to just 50 to 500 grams. Aside from actual samples, there should be imagery to prove the samples' legitimacy. Afterwards, ownership of these materials will be transferred to NASA.

So how much are we talking about here? NASA estimates that such contracts could go up to some tens of thousands of dollars. NASA would determine and announce its preferred collection methods later on. This is quite vague since it doesn't specify if the Moon rocks will stay on the moon and would eventually be collected in the future by astronauts. At the same time, it also asks the question of whether the rocks would instead be brought to Earth.

Either way, this move shows that one way or another, NASA might plan to send humans back to the Moon by 2024. But it doesn't stop there. By sort of taking a quick break on the Moon and using its resources, space voyagers can then have a "connecting flight" to Mars.