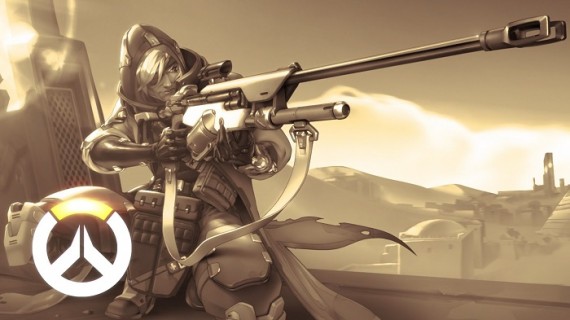 The next Overwatch season (3rd) is going to start come December 1. (Photo : PlayOverwatch/YouTube)

The second Overwatch season has ended, and it's time for a new one to be introduced. Season 3 is just around the corner, with Blizzard ready to unleash it anytime soon. Note that there are a truckload of changes coming as soon as it's released come December 1. For now, let's check what the developers are in-store for the community.

So far, the studio has only announced the aforementioned date as the next season's release window. There has yet to be proof or word when it'll end. However, if it's going to be similar with the previous one, it's likely for it to end come February next year. And, obviously, there'll be a week of stoppage before the fourth season becomes a reality. Anyway, it's shaping to be an exciting phase in the game.

As previously reported here at iTech Post, the Overwatch Skill Ratings is getting a huge change. It's actually being tested now in the game's PTR (Public Test Realm). Blizzard's very own Jeff Kaplan suggested the overhaul to happen. That's because they've noticed the amount of players ranking in the both the Gold and Platinum tiers compared to the others. And yes, this despite the fact that most of them, if not all, deserve to be placed in either Silver or Bronze.

For the third season, the aforementioned system will work differently. It's going to be unique compared to how it worked in the newly ended season. Here, players are likely to end in the lower ranks as soon as their placement matches end. For instance, if a player won five out of 10 placement matches, it's likely for him to end in the Gold tier in the second season. In the next, it's going to be the other way around. With the same figures, he's going to end up in the Silver rank.

It's safe to say that Blizzard is looking to make things a bit more difficult for the players. Although players' level of playability remains the same, they have to do a tad more of work here. Besides, there will be compensations. The more wins are acquired, the more points are earned. So, climbing, in particular, is still easy.

Veering away from the Season 3 of Overwatch, a new event is coming next month. It's no secret really -- the Christmas event, that is. The studio, however, has yet to make it official. Nonetheless, data miners were able to discover a sound file (Christmas jingle) added to the game. Anyway, an event this big is already expected.

What are your thoughts on the next Overwatch season? Are you excited for Season 3? What are your expectations? Be sure to share with us your answer at the comment section below!

Want to be the best tank player in Overwatch? Check out this guide and 'git gud' now!

DvASystems, a popular Overwatch aimbot cheat, was allegedly created by a Blizzard employer. Check it out here!