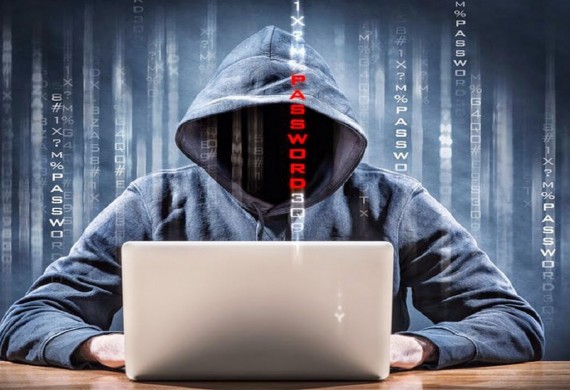 The dark web originally started as a part of the internet in which the main service was selling any kind of drug to the customers through a site that was called "The Silk Road." (Photo : WikiTops/YouTube)

The dark web is definitely one of the deepest mysteries of the internet, given the fact that this is a hidden part of it that most of the people don´t know. Actually, most of the internet´s content is on this kind of digital underworld, which is characterized for being shrouded in anonymity, meaning that this offers a safe haven for any kind of person. If you didn't know about its existence, here are the darkest facts about the dark web

You Can Contract A Hitman Quite Easily

When people assured that you can find anything on the dark web you better believe it, since in addition to any kind of NSFW content you will discover, there´s also a lot of strange things that are for sale. Of course, the drug traffic remains as one of the most used services on the dark web, but there are many others that don't seem real until you know that is actually serious.

Believe it or not, we´re talking about hitman contracts, which can be easily found on the dark web as if you´re looking for a plumber or a cable guy. According to several reports, the transactions are all made using Bitcoin, and some of the killers actually explained their rules, including things as no targeting people under 16, politicians or celebrities. Recently, some data from this kind of contracts on the dark web were leaked, and it was revealed that several users requested these services. However, most of them were just for beating up the target instead of killing it.

Although the dark web is commonly used or many illegal actions, there are some people that actually get into this part of the internet for journalistic reasons, given the fact that there are a lot of blogs which main topic is about secret information regarding some government or major institution.

If you´re asking why someone would have to get this deep just to write a controversial article on some blog, the main reason is that the dark web is also filled with tons of classified documents from different governments around the world. In fact, many people have defined the dark web as the part where the government dirty trash ends up. Also, the majority of whistleblowers gets into the dark web to share their information, considering that this ironically one of the safest part of the internet where someone could post this kind of things without getting persecuted for it.

This is definitely the darkest fact about the dark web, and the main reason why this is a part of the internet that has been considered as the center of all kinds of criminals and many myths that hasn't been proved, since child pornography is something that pedophiles and child molesters usually shares and watch on the dark web.

Apparently, there are several child pornography websites that can be found on the dark web, to the point in which the Federal Bureau Of Investigation (FBI) had to intervene and manage some of these sites in order to identify and catch some of the users. Although this has been a necessary move from the agency to eliminate and stop the spreading of this content, many believe that it would take years to restore this part of the internet from these people, since the dark web is filled with child molesters and pedophiles.

Two Chinese smartphones namely the Xiaomi Mi Note 2 and the Huawei Mate 9 are in strong competition against each other's specs and features.

Although it´s not known yet how the Nokia P1 would perform in the market, many analysts believe that this is a phone that could represent a huge threat for the most powerful brands.

Although the iPhone 8 is expected to be the biggest player in the phone business next year, the Huawei P10 might be one of its most powerful competitors and dangerous threats.

Todd McFarlane is working on his Spawn reboot and he keeps saying all of the right things. We have known for a while that the movie is going to be R-rated and that it won't be your usuall superhero film.

Anonymous fought with online child pornography by hacking and taking down remarkable sites of the dark web.