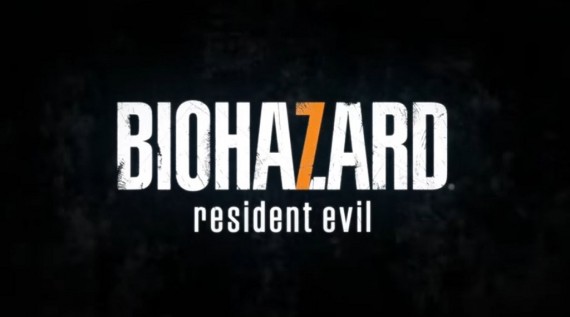 Following the official launching of Capcom's horror-survival title Resident Evil 7, Attack of the Fanboy, a gaming news site, announced that they will be giving away a free copy of the latest game title. Here's how to join the giveaway. (Photo : biohazard/YouTube)

The official announcement of the remake for “Resident Evil 2” was given in 2015 after Yoshiaki Hirabayashi, producer of Capcom, released a video of himself personally making the announcement. The decision to release “Resident Evil 2: Remake” was put into place after the developers gave in to the fervent requests of countless fans. The developer said it was about that time that one of the popular classic “Resident Evil” video games gets a remake.

It has been a while since there as any updates on “Resident Evil 2: Remake” that speculations spread that it was probably most likely cancelled. But it seems like these rumors were debunked after updates were made regarding the upcoming video game, reconfirming that it was actually happening despite it being overshadowed by the awaited “Resident Evil 7: Biohazard” game. “Resident Evil 7: Biohazard” was announced in E3 2016, surprising fans that Capcom is working on another game from the series when they already made a statement about the remake of the earlier video game title.

“Resident Evil 2” was one of the most popular survival horror games and it was successful when it was released in 1998, which paved way for the said video game series to make a name in the gaming industry. It was so good for a survival horror video games that it was hailed as one of the sought after games in years and was countlessly recommended for a remake, until Capcom eventually gave in to give it a go. The remake is not an ordinary release of a remastered version but will actually be a complete makeover of the video game but will still stick to the original story.

Meanwhile, while “Resident Evil 2: Remake” has been confirmed once again to push through, Capcom has released a new trailer for “Resident Evil 7: Biohazard”. The teaser revealed more of the story and the gameplay of the upcoming new installment. It clearly shows and reminds players that this new “Resident Evil” game is different from the previous titles.

Capcom released a demo for the said game and unveiled that this one will be set in a first-person angle, which is different from the other “Resident Evil” games. Everybody who knows the story of the franchise are very well aware that “Resident Evil” is all about the zombies and supercreeps but the demo showed a more eerie survival horror game that fans were not expecting. Especially initially set in a haunting house and boasting a game cover with a sole child in it, the game just could not get any more disturbing.

“Resident Evil 7: Biohazard: will be released worldwide starting Jan. 24 next year and will be made available on PlayStation 4, Xbox One, and MS Windows.

Capcom has just released a statement regarding the rumors of "Super Street Fighter V" being in the works. Find out what they had say.

"Hero's Song" is getting taken off the market as Pixelmage Games shuts down. Find out how to get refunds.

First gameplay trailer pertaining to RE7: Not A Hero DLC has just leaked on YouTube.

Resident Evil 2 Remake 'Will Be Out From Capcom Soon,' Says Producer

It seems Resident Evil 2 Remake will actually be out sooner than expected. Check out the full details here!