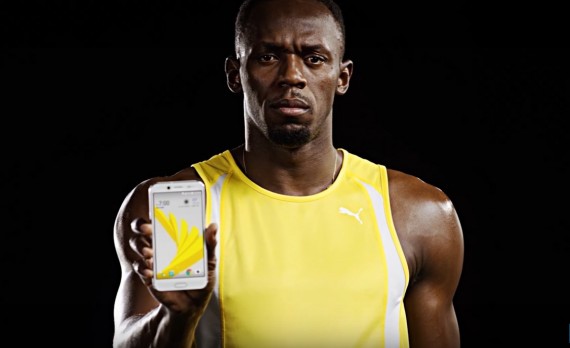 In an interview with TBreak, HTC President of Smartphones and Connected devices, Chialin Chang discusses as to why the long rumored HTC 11 won't be unveiled at the Mobile World Congress trade show next month in Barcelona. (Photo : The Phone Commercials/YouTube)

As you may have heard, Xiaomi and Samsung are skipping the Mobile World Congress trade show that is set to happen next month in Barcelona. But why is HTC not going to unveil its latest flagship smartphone, the HTC 11 there? The event itself is a playground for tech companies to show off their latest developments in mobile technology.

Well, the real reason for HTC to skip the big event is because of the chip, specifically the Snapdragon 835 chipset which is still due on April. To back this up, in an interview with TBreak, Chialin Chang, the HTC President of Smartphones and Connected devices explained as to why the company will not be part of the MWC. He explained that HTC has always been a company that is on the forefront of the latest technology, especially when it comes to the newest CPU.

He then added that once that they acquire the CPUs that they wanted, HTC will release its newest iteration based on the latest processor. With this being said, then it can be assumed that the HTC 11 will be the company's 2nd flagship smartphone for this year.

When Will The HTC 11 Be Released?

Well, it's hard to tell, because it could take time for HTC to set it all up right after they get their hands on the Snapdragon 835 this April. However, according to Android Central, the HTC 11 could be released in the second quarter of the year.

I really appreciate that HTC is not playing it safe and really giving it all for their new upcoming device, unlike what LG did with its LG G6. And about the device, there is so much potential with just its chipset alone and could be one of the best smartphones of 2017.

However, I just hope that they could at least adjust the screen because I like my phone's screen size to be at least 5.7 inches. I also want it to have a 3.5 mm headphone jack, and some new features.

Yeah, I think non-wireless headphones are more useful and efficient, because the way I see it when compared to the wireless AirPods, those things can be easy to be stolen, regardless if the new iOS 10.3 has this feature that could help find the AirPods by making it emit a high-frequency noise. Not only that, given that they are wireless and tiny, there is a high chance that they could shoot into holes when accidentally dropped and you can never recover them.

HTC has unveiled two high-end smartphones: namely the HTC U Play and the HTC U Ultra. These smartphones are the first mobile devices that have been formally introduced by the company under the 2017 HTC U line.

The HTC U Ultra is the larger and premium model of HTC's latest smartphone release and is worth around $750. It comes with a Quad HD 5.7-inch display with 2560 x1440 pixels.