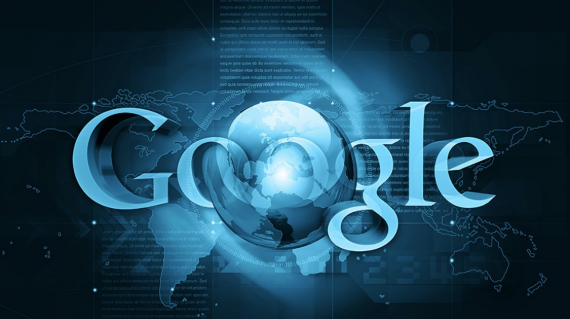 One of the groups that will receive Google's funds is the Center for Policing Equity, a research center that partners with police departments and communities around the country to track important statistics. (Photo : list25/YouTube)

Google is giving a total of $11.5 million to charitable groups using data to focus on problems and find solutions for racial inequalities in the criminal justice system. The said amount is double than what Google has given to similar situations in the past years. In short, Google is doubling its efforts to support different organizations committed to fighting racial inequality this year, as a result of the tight national conversation regarding race and politics.

According to USA Today, Google is giving out $11.5 million in grants to groups and organizations fighting racial differences. To keep with a company built on information, the latest grants in million target organizations that test data to pinpoint problems as well as solutions. "There is significant ambiguity regarding the extent of racial bias in policing and criminal sentencing," Justin Steele, principal of Google.org, wrote in a blog post. "We must find ways to improve the accessibility and usefulness of information."

Steele also wrote in the blog post that the goal of these efforts is mainly for the society where everyone, regardless of their races, is guaranteed an equal outcome under the law. Google's announcement comes at the same time as the tech firms are under pressure to show commitment to growing diversity in their own ranks. Technology platforms such as Facebook Live and Twitter have already catalyzed the spread of viral videos of policeman shootings, protests and encouraged national debates over police use of force.

As the grandson of a police officer, the nephew of a trooper and the son of a detention chief, Steele found this critical issue very personal. He says he learned the importance of responsible policing from the black men in his family. While he is in a summer internship with the NAACP in Seattle, Steele's faith in the criminal justice system was shaken because of the shooting death of a black man by a white sheriff's deputy. Steele's experience diverted his career, away from chemical engineering and believe that race is no longer determine how someone is treated by the law.

One of the many organizations who will definitely receive the funds from Google.org is the Center for Policing Equity, according to CNET. This organization is a national research center which cooperates with police departments as well as the communities to track statistics on law enforcement actions. In addition, to the present of $5 million, Google engineers will also put their time, effort and skills to work on enhancing the national database of the center. "It's hard to measure justice," Phillip Atiba Goff, co-founder and president of Center for Policing Equity, said in an interview.

Steele also said that engineering department of Google found themselves frustrated with the shortage of national data on police behavior as well as criminal sentencing. Therefore, that will be the big focus of the grants. Other organizations receiving funds include various groups which are working on criminal justice reform projects and the Measures for Justice. They are said to create a website to give all Californians information on how their justice system treats citizens based on demographics.