Google has confirmed new features coming to Google Maps, Google Assistants, and Youtube that will enhance your security and privacy. The announcement comes as part of the company's cooperation with the Cybersecurity Awareness Month celebrated every October.

The giant technology company will be launching the incognito mode for Maps later this month.

According to a blog post by Eric Miraglia of Google, turning on your Maps' incognito mode won't save the locations you searched for on that device. Therefore, it won't be used by the app to personalize your experience.

Users can quickly turn it on by selecting it from the menu. It can also be turned off as quickly as you've launched the mode.

Last May, Google has also announced the auto-delete feature for Youtube, which will also be rolled out this month.

With the new feature, Youtube will automatically delete what you searched and browsed on the app along with your Location History. You can choose the time interval from which the data will be approved. You can keep the data for three months, 18 months, or when you manually delete it. 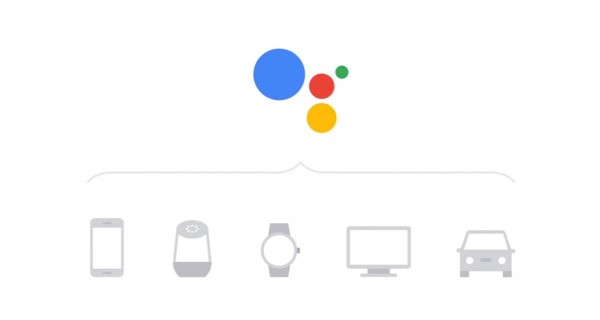 Simply say the words "Hey Google, delete everything I said to you last week," and Assistant should automatically do as you say. There is no need to turn on or off any features.

However, if you wish to delete more than a week's worth of data, Assistant will automatically lead you to the page where you can manually delete data.

Besides these new features, Google has also announced the addition of "password checkup." This tool will analyze your logins on both Chrome and Android to check if they have been part of a massive security breach.

Google will also warn you of easy-to-guess passwords you have been using so you can have it changed to a better and stronger password. You will also be notified if you're using the same password in multiple places.

Password checkup has been available before as an extension, but Google is planning to incorporate it on their accounts control.

The National Cybersecurity Awareness Month was first held in 2003. The Department of Homeland Security launched it along with the National Cyber Security Alliance which aims to help Americans be much more secure and safer when they use the internet.

RELATED ARTICLE: Gmail Has Nearly Eradicated Hacking With These Techniques

This year's theme is: "Own IT. Secure IT. Protect IT." According to Homeland Security's official website, this year's message focuses on consumer devices, citizen privacy, and eCommerce security.


Homeland Security has also developed the NCSAM 2019 Toolkit. It is a comprehensive guide that tackles and encourages the core message of this year's theme. The toolkit is for the use of both individuals and organizations, despite their size and the industry they are in.