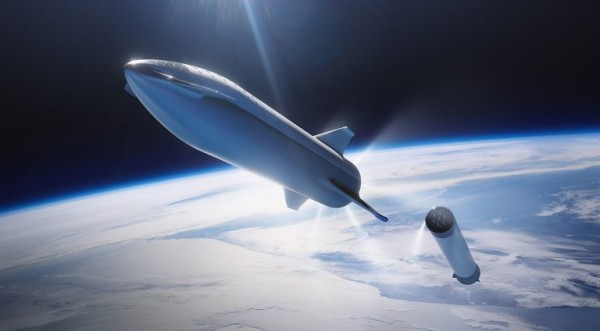 Over the weekend, Elon Musk unveiled the first-ever prototype of Starship built by SpaceX. Starship is part of the Big Falcon Project (BFR) which is currently being developed by SpaceX. It consists of two stages with the first stage termed as Super Heavy, and the second stage named Starship.

In recent years, BFR has been a controversial project as netizens are quick to regard their goals and plans as ambitious. Nonetheless, Elon Musk and SpaceX were both determined to see the completion of the project. This is why the unveiling last Saturday was seen as a significant step forward for the project.

The Starship is actually the vehicle Musk intends to use for Mars colonization and space exploration; however, the road to its creation has not been very smooth.

For one, the company sparked ire among some residents of Boca Chica Village because of the tests they've made with a smaller rocket called Starhopper. To address the issue, it was rumored that the company offered to buy out some of the residents of the village after a brush fire incident at the test site triggered by a 500-foot short test run.

On Saturday, Elon Musk confirmed this as he claimed that Starship launches are expected to become more disruptive if the flight test rate holds; hence, they've made an offer to buy out some Boca Chica residents in preparation for these future tests.

Then, there's the issue of SpaceX's other pending programs such as NASA's Crew Dragon spacecraft. The said vehicle is anticipated to fly astronauts to and from the International Space Station. It will serve as the formal means of transportation for commercial crew flights to the station; however, the program has been set back for years now. This is why it was reported that NASA Director, Jim Bridenstine, is not happy with the delays, especially since SpaceX has made it possible to build Starship Mk1 ahead of its scheduled test flight. 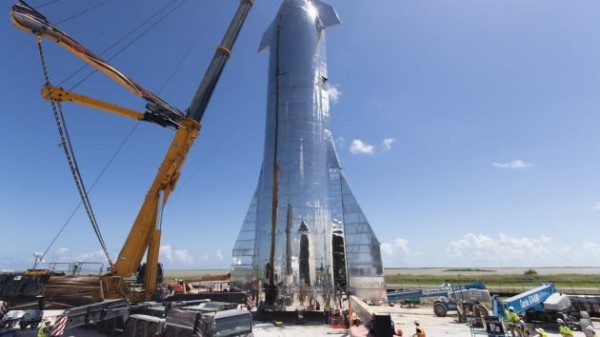 An additional announcement made by Elon Musk last Saturday revolves around the ambitious test schedule for the Starship Mk1 as well. He estimates that the Starship will possibly make a limited flight by November.

This is an impressive feat for the program since Starship is considered as one of the most powerful rockets in history. It is designed to be lofted into orbit on the Super Heavy, which holds up 37 Raptor engines with an estimated payload capacity of 150,000 kg to LEO. This surpasses that of the Space Launch System's final Block 2 configuration, which is estimated to be capable of 130,000 kg to LEO.

Because of this, many are beyond excited to witness the first flight of Starship Mk1 in November, and its full testing on 2020.