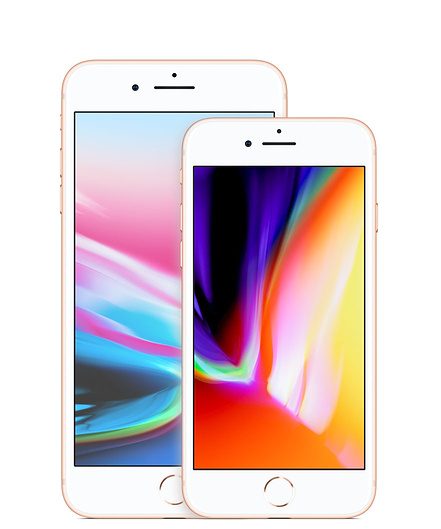 It goes without saying that Apple is one of the most influential tech companies in the whole world. This is why rumors and news about Apple products and launch dates circle publications, blogs, and websites every year.

Apple, on one hand, never disappoints as it offers something new each year. This, however, prompted many to review and predict what Apple has in store most of the time. It, then, became an unofficial tradition for top analysts in various industries related to tech to predict the next move of companies such as Apple and Android.

Ming-Chi Kuo, a TF International Securities analyst, holds an impressive track record of predicting Apple products ahead of their release. This year, he's predicting that Apple will launch the iPhone SE2 with an A13 chip, the one used in iPhone 11, in the first half of 2020.

He gives an overview of the predicted Apple product, stating that the incoming iPhone SE2 will be among the best upgrade choice for existing 100mn iPhone 6 series users today because of the processor upgrade. He also claims that it will probably embody the same design as that of the iPhone 8, which means it is expected to have at least a 4.7-inch screen.

In the past, the original iPhone SE had a smaller screen, which became rather popular with people who like smaller phones. It was seen as a good change of pace from all the newer versions of Apple products released, which were observed to have longer or bigger screens compared to the older Apple devices.

The iPhone SE was also popular because it was a lot more affordable than the latest Apple release. It initially had the same hardware design as an iPhone 5 but was stuffed with better components. To this, Ming-Chi Kuo predicted that Apple will use the same strategy for the iPhone SE2.

It's safe to assume then that iPhone SE2 will have more powerful features, but with a hardware design that follows that of the iPhone 8's.

Furthermore, he also predicts that Apple will follow the same pricing strategy used during the launch of iPhone SE. That being said, it is anticipated that the company will have to cut losses somewhere in order to balance out the pricing and the features in the predicted iPhone SE2.

The modification will probably fall on iPhone SE2's camera specifications. It is more likely that the device will have a less powerful camera than iPhone 8.

"All Apple content and service could run smoothly on iPhone SE2, and it will benefit the growth of Apple's content and service businesses thanks to the adoption of the A13 processor and 3GB LPDDR4X," Ming-Chi Kuo said in a statement reported on CNBC.

Overall, the iPhone SE2 is anticipated to have a good sales projection if this is true. Although the device does resemble iPhone 8, the upgrade that the A13 chip and the 3 GB LPDDR4X memory spec will give it excellent power. Ultimately, these features are going to be the highlight and selling points of the said iPhone.