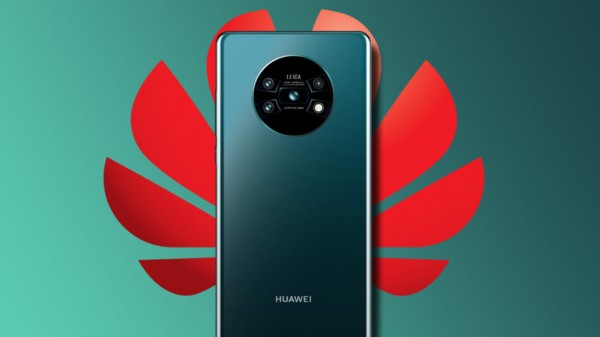 Several months ago, the Trump administration has banned US companies from doing any form of business with Huawei. Because of this, Huawei was prompted to launch its smartphone, the Mate 30 Pro, as the first-ever mobile device without Google apps.

Without the entire Android app system backing it and the ban on using Google apps such as Play Store, Gmail, Google Maps, YouTube, Chrome, Google Assistant, and many more, Huawei Mate 30 Pro users were forced to find other ways to download apps on their phones.

This prompted many to try and come up with workarounds to fix the problem of getting Google apps on the Mate 30 Pro. Admittedly, the internet has always been a medium for gray market distribution of Google apps and other apps that don't normally come with certain models and versions of smartphones.

That being said, it's fairly easy to download Google apps through the internet using the open-source Android code. There are currently two methods to get a restricted Google app on a mobile device. These methods rely on either an unlocked bootloader that allows users to flash Google apps to read-only system partition or on "stub apps" left by device manufacturers in the system partition. In a way, both methods seemingly allow sideloaded versions of certain apps to get system-level permission to run on a smartphone.

With the present concern at hand, the internet didn't sit still like a third method of getting Google apps has recently been discovered. This brand-new method involves a certain website called Lzplay.net. It first made its rounds on various social media platforms like Reddit, then suddenly gained popularity in a matter of days. Some online news publications even featured the said website in their articles, recommending it to Huawei smartphone users.

The website works by simply going in it, installing the app, streaming through a series of info by clicking next, and voila - you have Google apps on your Huawei phone. It is rumored to be able to install six system apps quickly with little to no user interaction at all; nevertheless, it does seem kind of fishy since one has yet to figure out how the downloaded apps were able to get system-level permission to work.

This magic of the website didn't last long though. After word came out about it, the website was immediately and anonymously shut down after a couple of days. This leaves Huawei users with no apparent way to download Google apps once again.

But on the brighter side of the issue, Huawei tries to resolve the issue through creating its very own mobile operating system. The company just recently announced that the operating system, dubbed as Harmony is expected to be launched in August of the year 2020.

Admittedly, the world is yet to see whether Harmony will be on par with Android as an operating system; nevertheless, Huawei's launch is definitely something to look forward to.

Huawei is excited about the launch of their own mobile operating system. On the other end, the world waits for the results.