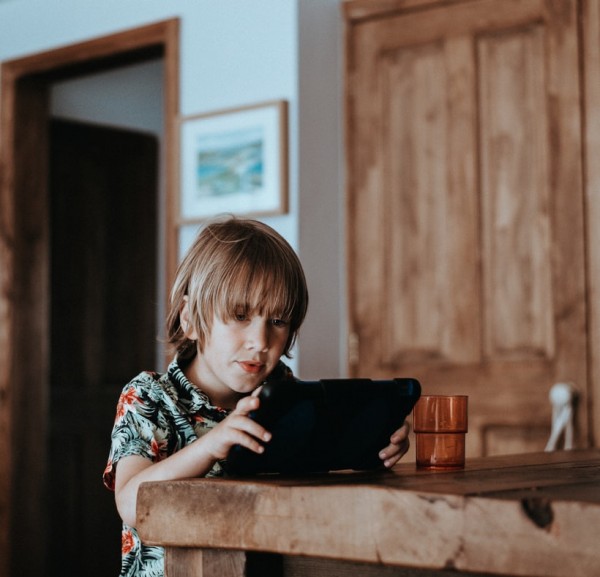 Earlier this year, the Police issued a statement warning parents about the dangers of letting their children use various online and gaming platforms unsupervised.

Just this January, there have been about 24 arrests of alleged predators who lure kids through online chat using gaming platforms and social media apps. The number of these arrests have significantly risen; however, no official count has been issued by the Police department yet.

Attorney General Gurbir Grewal is now warning the public that more and more people are looking to take advantage of kids and teens alike through the internet. Such circumstances are even beginning to increase due to the evolution of communication through the ever-developing landscape of the internet.

This is proven by the recent arrests made during the first half of this year. Although the suspects were from different age groups and walk of life, it is notable that police reports have similarly stated that each suspect has been caught eliciting sex with teenagers through social media and gaming apps.

The suspects use the chatting platform of these applications to engage and lure their victims. They usually target vulnerable kids and teenagers, often pretending they are the same age as their targets.

The Police department has taken steps to try and catch these kinds of predators. The task force often trains detectives and maintains online profiles on apps like Tinder and Grindr.

“Arrests of alleged child predators have been made after communicating through apps like Kik, Wishbone, Tumblr, and even video games like Fortnite, Minecraft, and Discord,” as reported in NJ.

Detectives often pretend to be teens or kids in order to communicate and lock on suspicious individuals on the internet. Sadly, they aren't able to cover up more apps and platforms; nevertheless, they use all of their resources to minimize crimes that are initiated online.

Now, the Police force is asking for the cooperation of parents as well. They want to reach out to parents in order to prevent more kids from falling victim to any of these online predators.

That being said, they are encouraging parents to monitor and supervise the apps and platforms their children are in.

Reports have been received that most kids and teens are using apps and sites that shouldn't be accessible for their age. Although most platforms like Tumblr have age restrictions, it's still very easy for kids to access these sites because of the lack in a systematical way to confirm their age.

Parents are asked to intervene and make sure that their children do not get wrapped up in a conversation with someone who is older or suspicious.

"If children appear anxious or evasive when the topic is raised, it may be a red flag."

"It's critical that parents talk to their children about social media and chat apps to let them know that the people they encounter may not be who they initially seemed to be," Grewal said.

So regardless if your child is on an unsuspecting platform, it pays to be a little more attentive in who they talk to and what they do online. In this way, children do not get lured into traps set by sexual predators.