Getting into college without a laptop is like going into battle without a weapon. Although you can use the library computers, having your laptop to work on is and will always be a better solution.

That said, choosing the right device is essential. Here are our choices for the best college laptops this 2019.

Although the majority of laptops run on Microsoft's Windows OS, Apple's Mac is also gaining popularity among students. If you're one of them, the Apple MacBook Air 2018 edition is perhaps the best choice for you.

According to CNET, it's a popular choice among college students. The 2018 version has an Intel Core i5 processor, 8GB memory, and 128GB storage. Plus, it is upgraded with a Touch ID, Retina display, and USB Type-C port.

Overall, this laptop is an excellent value for money for Mac users. 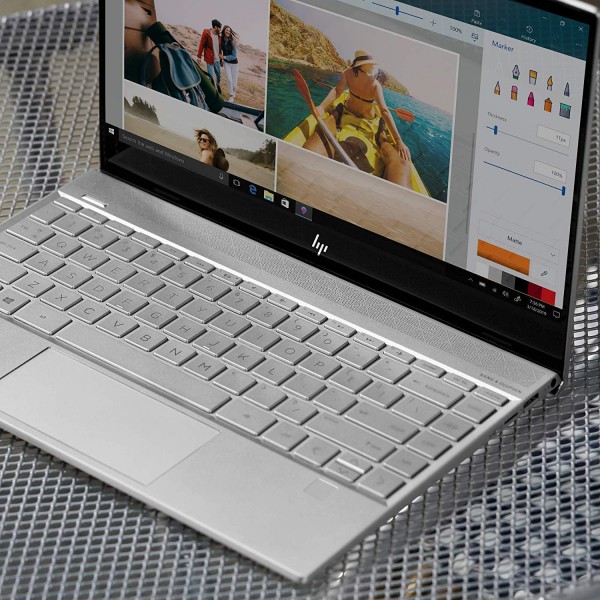 The HP Envy 13 is an excellent choice if you want a laptop with great aesthetics, and you're a security junkie. For one, it has a webcam kill switch, which shuts down power on your camera. No need to go paranoid that someone is watching you over your laptop's camera.

When it comes to performance, this laptop can keep up with your academic work and even binge-watching Youtube or Netflix at the same time.

You can also choose from a variety of editions. There are the 8th Gen Intel Core i5 and i7, RAM choices of 8GB or 16GB, storage choices of 256GB, 512GB, and 1TB. Plus, it has an FHD model with a powerful battery. Meanwhile, it's 4K model has impressive graphics but has shorter battery life.

Many college students are still struggling financially. That said, many are on a tight budget when it comes to finding a laptop.

For these students, the Huawei Matebook 13 is among the best choices you have. It starts at $935.24 on Amazon. But, despite being more affordable than most, it doesn't sacrifice its performance. Despite its price, you can get 8th Gen Intel Core i5 to i7, 8GB of RAM, and a choice of 256GB or 512GB of storage.

In fact, according to TechRadar, it has a powerful performance. You can run various apps without it crashing; plus, it has a fast response time. It's also portable, which is perfect if you're going to and from classes.

If you're looking for a 2-in-1 convertible laptop, this Lenovo Yoga laptop is the best choice. It can be used in two ways: either as a laptop or as a tablet. However, it works better as the latter. It's also much more affordable, which is a massive plus for college students.

It can keep up with your tasks and even open a few apps simultaneously. It's also suitable for your entertainment needs. For the price you're paying for, you're actually aready getting more.