'The Witcher 3: Wild Hunt' is Reportedly Available on Walmart Now

The Nintendo Switch version of The Witcher 3: Wild Hunt will be released soon. But apparently, several Walmart has broken the street date, and the game is reportedly available on some branches.

The Witcher 3: Wild Hunt is already available on PC, PlayStation 4, and on Xbox One, but the Nintendo Switch version is still one week away from being available to Witcher fans.

The official release date is on October 15. However, it is believed that several branches of Walmart have broken the street date, and the Switch version, along with all of its DLC, is now available for sale, according to GameRant.

But, even when the title is already on the shelves, it may be possible that cashiers won't ring the product. However, you can try it for yourself and see if the Walmart near you already carries the game. 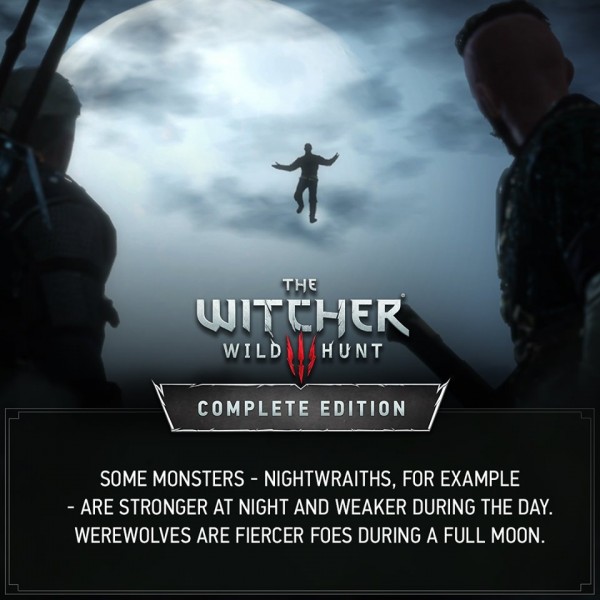 (Photo : The Witcher/Facebook)
'The Witcher 3: Wild Hunt' is Reportedly Available on Walmart Now

It's also tough to know which Walmart branches have broken the street date and which haven't.

There haven't been too many changes on the Switch version except for the button controls since A and B are on the other side of the Switch controller. It's somewhat familiar for Japanese gamers and those who are familiar with the Japanese layout.

But it can be rather strange for Western gamers at first.

According to Bleeding Cool, another huge difference between the original version to the Switch version is the tuned down graphics. That means the game is a little blurry when it's in the handheld mode.

Regardless of the little blur, it works pretty well on Switch as it did on other consoles.

Additionally, The Witcher 3: Wild Hunt is also the only Witcher title available on Switch. Many Switch users are asking if they can play the game without having played the previous titles.

It is possible to play The Witcher 3 without prior knowledge of the previous games, but it is entirely possible to miss some references. Even the plot can survive without the last two Witcher games.

The Switch version of The Witcher 3: Wild Hunt includes two DLC extensions: Blood and Wine as well as the Hearts of Stone along with the base game.

But this is not the first Walmart has gone ahead of the release dates. It can be remembered that one lucky gamer has already bought the Switch Lite before the release date in a Walmart in Rockmart, Georgia.

They have also apparently sold The Legend of Zelda: Link's Awakening way before it was supposed to be sold.

CD Projekt Red's The Witcher is one of the most successful franchises in the gaming world. Besides well-loved game installments, The Witcher will also get its own Netflix series starring Henry Cavill.

The Netflix is bound to be compared to the newly ended HBO Game of Thrones series, especially with the aesthetics. However, one of the stars, Royce Pierreson, hopes fans can stop comparing their series to GoT.

Netflix's The Witcher will be released on the streaming device this late 2019.