Sony has decided to end the Facebook integration on PlayStation 4, which allows users to link their console to their Facebook accounts, use their Facebook profile picture, and send screenshots, and trophies to their friends on the social media platform. 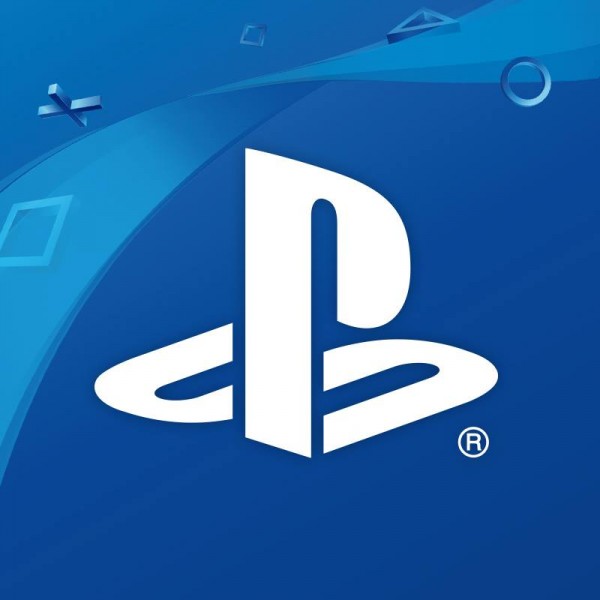 Sony did not include any explanation. Instead, they simply apologized for the inconvenience their decision has and may cause, as well as explain what PS4 users can and cannot do, including the following:

PS4's sharing features will remain untouched, except that Facebook will no longer be an option.

Additionally, Sony encouraged PS4 users to upload and use a new profile image or an Avatar of your choice. They have also shared ways on how it can be done.

The decision has ended years-long of collaboration between the two companies, and so it was not surprising that several rumors and speculations are flying around regarding Sony not wanting to work with Facebook anymore.

Others also believed that it had something to do with Facebook's announcement in 2018 when they said they were restricting third-party companies from accessing and using its members' data.

They had announced back then the suspension of thousands of apps as part of their investigation of improper use of data by third-party companies after the Cambridge Analytica data privacy scandal they faced the year prior.

However, the parting may not be forever, and the rumors are nothing but that.

Kotaku has reached out to both Facebook and Sony regarding the issue, and a Facebook representative provided an official statement from the company.

According to the Facebook rep, they are working with Sony to "finalize an updated contract," which aims to improve Facebook's integration to the PlayStation 4. They reiterated that Facebook features won't be available for the console, but that they "hope to bring these features back" when they can come up with an agreement.

On the other news, PlayStation 4 will be rolling out a new update this week where users will receive new features, including the addition of Remote Play on Android devices and increasing the number of users allowed to join a party.

According to a report by CNET, update 7.00 will be launched sometime this week.

This feature is already available for iOS devices, but a new update will also come to them this week, which will display the controller on the screen at all times and will also allow them to lock the screen.