PlayStation 4 continues to be one of the biggest gaming consoles despite big competitions like the Xbox One and the Nintendo Switch. With a massive following, new games are continuously being made for the Sony creation.

Today, we'll do the impossible: ranking the top PlayStation 4 games for 2019.

The games do not have to be specifically made for the PS4 alone. Plus, these are not in particular order, as doing so is a lot easier said than done.

According to T3, the NBA series is one of the best sports simulators in the gaming industry, and we can't argue with that.

First off, the graphics are stunning. From copying the real athletes' faces to every drop of sweat, the graphics are on point. Additionally, the gameplay itself gives you the kind of challenge that you need in every game.

For this installment, the developers have focused on a more realistic approach between positions. That means smaller players are faster, while bigger plays have an advantage when it comes to physicality.

VC grind is also much shorter for the 2k20 version, and there is a new 3v3 mode supported by Pro-Am.

If you have loved the first two Borderland games, you'll absolutely love the newest installment to the series as it brings you back to the heavy mayhem shooter experience the franchise is known for.

Additionally, fans are reunited with the unforgettable main characters from the first two games.

Borderland 3 is set after seven years after the second Borderland game. In ways, it has ended the story that we followed on the first two games but has hinted possible stories for the future. Still, it has that beautiful finality to the series gamers fell in love with.

On the third installment, one of the significant features we love was creating more flexible characters. It enables you to create a specific build for your character for a particular role on the battlefield.

The Witcher 3 is perhaps one of the best RPG titles on PlayStation 4, and there are two things we love about it: the gameplay and the story.

It's possible to play the game without doing all the side quests, but where's the fun in that? In this game, you can take on a variety of Witcher Quests if you want to stray away from the main story for a bit. 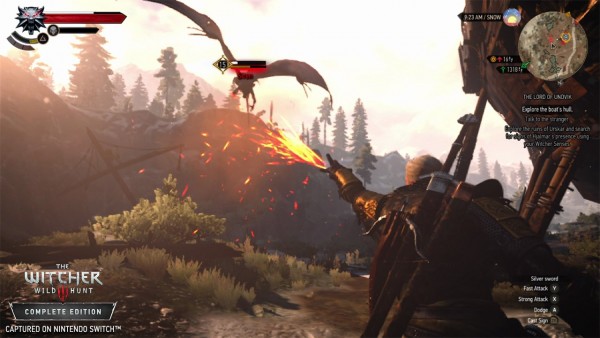 It gives you the freedom that you don't really get with many games.

However, the story itself is another reason why many fans love this game. The writing is excellent and is commended by many reviews. Combat is a challenge and not really for new gamers, but once you get the gist of it, it's fun and exciting.

Persona 5 brings the franchise to perfection as it continues to stick with the formula of the previous games. It has a tested and proven legacy and definitely one of the best JRPGs of all time.

It's a stylish game with cohesive gameplay and a good story. It's basically everything you want in an RPG game.