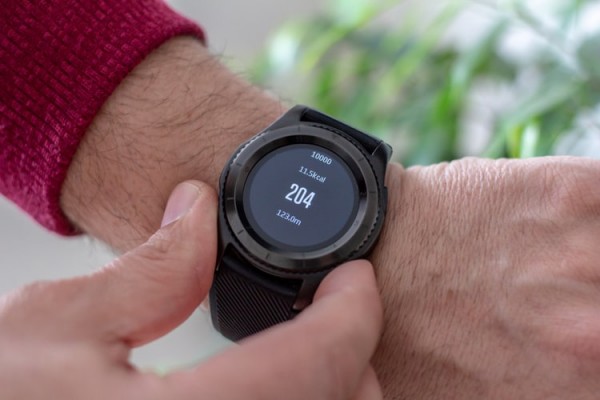 Right now, a smartwatch is the greatest smartphone accessory ever invented. In fact, the range of smartwatches available in the market now contains different features that allow them to perform a variety of tasks.

From mere accessories that can tell time and beam important notifications, a number of modifications and revisions yielded a series of smartwatch models that can now execute tasks such as search the internet through voice command, track your location via GPS, and monitor your health and fitness stats.

Since the introduction of smartwatch back in 2014, the nifty accessory has clearly evolved into one of the most significant inventions ever created. This is why it's expected that the tech companies are going to be introducing more smartwatch models in the future.

Currently, the Apple Watch is the leading smartwatch model in the world; however, not everyone can clearly spend $400 on one. This is why it's notable that a lot of companies and brands have launched various models that can directly compete with the Apple Watch series without the hefty price tag attached to them.

That being said, a number of these smartwatch models synced with Android devices and utilize the full power of Google's Wear OS or Tizen OS.

And unlike the Apple Watch which can only sync with Apple devices, the Samsung Galaxy Watch Active can be paired with any Android device. This means you don't need to have a Samsung phone to use it.

This smartwatch boasts of a compact and lightweight design built-in with features that focus on health and fitness. It automatically tracks your workout pace, sleeping hours, food intake, and many more.

It has excellent support of the Android notification system, which enables users to not just view notifications but also reply to it using voice command, a built-in keyboard, or with the quick reply options.

The only downside to this model is its battery life. Although it can't last as long as other smartwatch models, it does last for a reasonable amount of time.

The Fossil Explorist HR is one of the latest smartwatch models introduced in the market. It runs on Google's Wear OS, a powerful operating system. Very much like the Samsung Galaxy Watch Active, it can track fitness and health-related stats. It automatically monitors your heart rate during vigorous activities. It also has a built-in GPS feature that can track your running and walking distance without the need to connect to a smartphone.

It can also utilize Google Assistant, which means you'll be able to do tasks like search the internet and control smart home devices. In addition, the device can also access some Google apps and services, enabling it to do additional tasks compared to other smartwatch models.