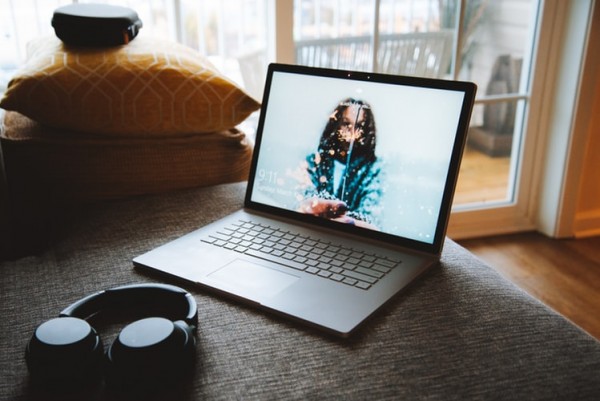 Earlier this year, Microsoft announced the launch of Windows 10 version 1909, formerly known as 19H2 for the Windows program. Initially, the update was expected to roll out by October 2 to 8; however, recent developments have pushed back the release date a little later. Now, it's expected to be released by the end of the month.

Windows 10 version 1909, in general, is a lot smaller compared to the previous updates for Windows; however, it showcases a variety of improvements and modifications that are rather impressive.

Related Article: Microsoft Windows 10 available as free upgrade only within the first year

One of the highlights of version 1909 is the new modifications made on notifications. In the update, a shortcut to "Manage Notifications" will be added to the Action Center.

In addition, Microsoft also included new functions that will enable users to mute apps one at a time or all the same time.

Another eventful change that Microsoft made for version 1909 is the quick access and edit feature for the calendar. Users will no longer need to open the main Calendar app to make some set dates, events, and more. There will be creation tools available to allow users to name, label, and events, dates, and locations.

Aside from that, the main calendar app will have a shortcut icon available as well in order to give users an easier time accessing it.

Microsoft will be launching a feature that accommodates third party assistants. Ultimately, this highlights the company's interest to work with multiple digital assistants under varying companies.

Unfortunately, this function isn't supported by any assistant right now; nonetheless, it's expected to be one of the most revolutionary changes Microsoft has added once the feature is up and running.

This isn't where the fun stops, however, as Microsoft has added more helpful features and functions on the upcoming version 1909.

For one, the search tool in file explorer can now include OneDrive files in its search results. The Start menu, on the other hand, was tweaked to display tooltip text that will help users identify what the options are for. This makes navigating through the Start menu a whole lot easier.

These changes and other technical improvements will be available once the Windows 10 version 1909 is launched. While reports do claim that the update is expected to be released by the end of October, there is no official announcement from Microsoft about whether or not it really will come out this month.

Nonetheless, it's only a matter of time before the update comes out. If it's not by the end of this month, it will probably roll out in the first week of November.