Fans of the survival horror classic Resident Evil and Nintendo Switch can finally rejoice as demos for Resident Evil 5 and Resident Evil 6 are now available on Switch, along with the arrival of two trailers for pre-ordering.

Demos for both games are available on Switch now as well as trailers for the games.

The games were originally made for PS3 and Xbox 360 but were made available for more modern hardware.

If you own Resident Evil Zero, Resident Evil, or Resident Evil 4 on your Switch, you can get a 33% discount when you buy 5 and 6 on Switch's eShop. The games are available digitally, as well as a triple pack release, which will include Resident Evil 4, according to Gaming Bolt.

Resident Evil 5 follows the main characters as they venture to Africa to investigate an outbreak. With modes like the single-player and co-op mode, you can enjoy the game by yourself or with your friend.

It will also include all DLCs previously released, including the Desperate Escape and Lost in Nightmares story expansion pack, No Mercy mode, and more.

Meanwhile, Resident Evil 6 gives a different feeling as it revolves around different playable characters in different parts of the globe trying to survive the horrific outbreak. It includes fan favorites from previous games as well as new characters fans will love. 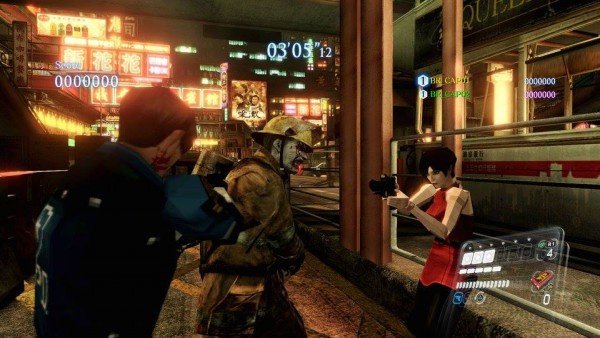 You can either play it solo or choose up to four players to play with. As with Resident Evil 5, this version will also include all previously released DLCs.

According to We Got This Covered, Australia's eShop was first to obtain the demos, while the rest of the world will follow.

Capcom has found major success for the franchise even after years since the first game was released. Resident Evil 2 remake was well-received by fans of the game, along with Resident Evil 7, which brought the series back on track.

As of now, it seems like Capcom will deviate a little from the main series as they focus on Project Resistance, which is a spinoff of the well-beloved franchise. The game is a multiplayer horror game, and some fans are somewhat disappointed as they waited for a Resident Evil 3 remake or a Resident Evil 8. 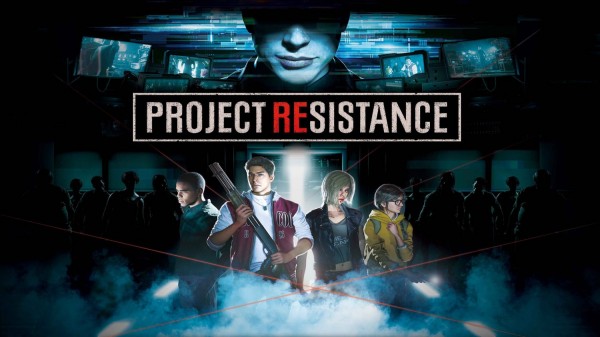 Resident Evil remains to be a successful franchise which brought gamers the continuous adrenaline-rushing experience. Due to its popularity, a series of movies were made from 2002 to 2006 starring Mila Jovovich with the same title and was loosely based on the games.