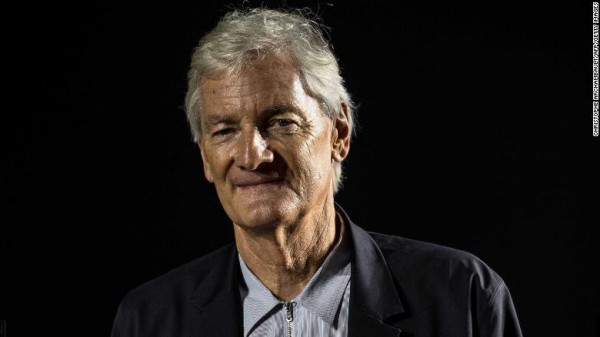 On Thursday, James Dyson finally announced his decision to abandon plans to build electric cars. In an announcement made by Dyson Ltd.'s billionaire founder, he announced that his former plan to create electric cars which cost around $3 billion is no longer commercially visible; hence, he decided to shut down the project.

This resolution was made after the company had not been able to find a buyer for the said project. Nonetheless, Dyson claims that his engineers came up with an impressive vehicle even though the initiative is going to be shut down.

Dyson first announced his intent to have his company join the global race to electrical vehicles back in 2017. The project was set to take on the biggest brands in the automotive industry such as Tesla (TSLA).

Nonetheless, Dyson Ltd. is not the first one to take an interest in the project. Some of the world's largest carmakers and automotive names also committed to developing and creating electric cars.

Unfortunately, the initiative is a somewhat difficult endeavor, as even the biggest names in the industry racked up great funding and deployed lots of resources in order to address the engineering problems posed by the new technology.

This left critics and experts wondering whether Dyson can really succeed in his plan to create one or not. Although he is a renowned inventor, the lack of experience in the automotive industry puts his team at a disadvantage.

Dyson was supposed to launch the electric car in 2020; however, the date got pushed back to 2021 after he announced that his company will be building a manufacturing plant in Singapore. He even meaningfully teased about having an entire lineup of vehicles under his name.

Only a few details regarding the electric vehicle has been released to the public. Aside from the release date and some vague information, Dyson rarely comments on the progress of the project. Nonetheless, he always claimed that the vehicle had significant potential.

Related Article: How Electric Cars Can Be Profitable For The Public And Automakers

An estimate of almost 600 people is said to be working on the electric car initiative. Now that the project is getting shut down, Dyson says that some of these workers will be hired into other positions.

Sadly, those who won't be given alternative roles will have to be laid off. Despite this, he assured everyone that the workers will be supported fairly and will be given the respect they deserve.

"This is a challenging time for our colleagues and I appreciate your understanding and sensitivity as we consult with those who are affected. This is not a product failure, or a failure of the team, for whom this news will be hard to hear and digest. Their achievements have been immense - given the enormity and complexity of the project," Dyson wrote to his employees.

Moving forward, Dyson claims that his company will be concentrating on the development of solid-state batteries and other fundamental technology trends such as robotics, vision systems, machine learning, and artificial intelligence instead.