OnePlus has recently announced the arrival of the OnePlus 7T during an event in India on September 26, with another announcement coming days after on October 10 in London for the OnePlus 7T Pro.

The 7T version is more inexpensive compared to the OnePlus 7T Pro, but with a few differences. But, which really is the best choice that offers the best value for their customers' money? We decided to check for you. 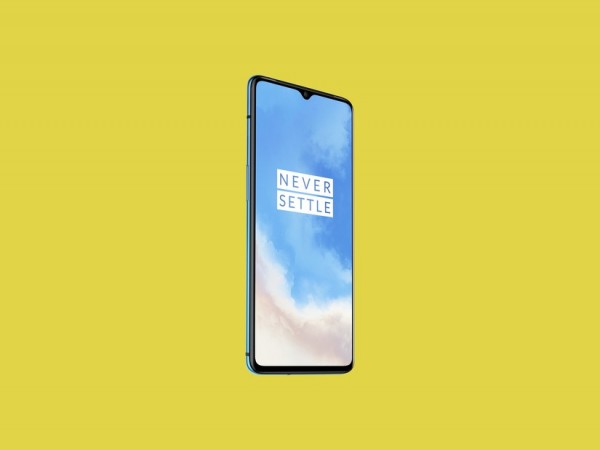 Despite having several differences when it comes to specs, there are a few things that were pretty similar between the two devices.

Both of the devices run on Qualcomm Snapdragon 855+ processor, which is the fastest chip for Android phones this 2019, according to Business Insider, and 8GB of RAM, which promises both phones will deliver fantastic performance and quick response, even when you're running two apps simultaneously.

The two devices will also run on "Oxygen OS" and has the same 12MP front camera with a 90Hz refresh rate display for a smooth display.

Security-wise, both phones will include an in-display fingerprint scanner.

Other than those, everything is different. Even the phones' appearances are different than the other version.

Both phones will have an AMOLED screen, but the OnePlus 7T has a 1080p 6.55-inch screen display and a teardrop notch while the 7T Pro has a sharper 1440p screen, which is slightly bigger at 6.67 inches.

(Photo : OnePlus/Facebook)
OnePlus 7T Pro has a pop-up selfie camera and has a few more extras compared to the OnePlus 7T.

Additionally, the OnePlus 7T Pro has the pop-up selfie camera, which is still rather uncommon for smartphones these days as only a few devices have this, such as the 7T Pro's predecessor, OnePlus 7 Pro; thus, giving the user full use and view of their screen display.

It should also be noted that the 7T Pro will have a curved edge design, while the OnePlus 7T is lighter in terms of weight.

The rear cameras for both phones are almost identical with their triple camera system with 48MP main lenses and a 16MP ultrawide lens.

For charging and battery, both of the devices will come with a Warp Charge 30T, which is a super-fast charger. However, 7T Pro has a longer battery life with 4,085 mAh, while the 7T only has 3,800 mAh.

When tested by Tom's Guide, the 7T was able to last a total of eight hours and 47 minutes in total. Unfortunately, they weren't able to test the 7T Pro.

ALSO READ: The 8 Biggest Technology Trends to Watch Out for 2020

The 7T has a storage of 128GB, and the 7T Pro will have 256GB. There will also be an available McLaren version for the 7T Pro that has an orange and black scheme with 12GB RAM and 256GB internal storage.

For the OnePlus 7T Pro, there is no release date available for the US, yet according to The Verge, but it will start at £699 in the UK, while the McLaren version will be at £799 and will start selling in November.