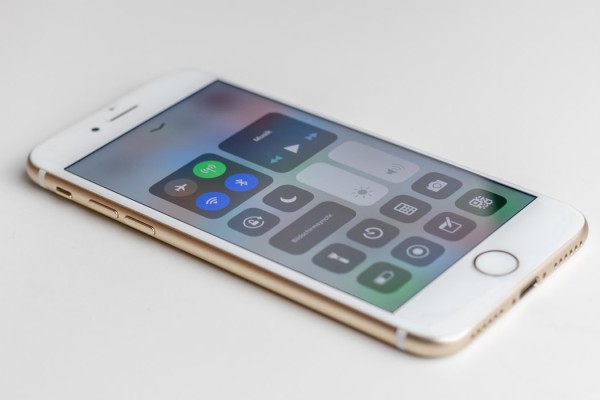 The company is currently pushing to have its modem ready in iPhones by the year 2022; however, critics think that this is such an aggressive timeline for an initiative that is quite ambitious. After all, the development of a 5G modem requires a lot of effort from testing to certification.

For the time being, Apple sources out their iPhone modems from Qualcomm ever since the two companies dropped their legal altercations and made up in April. In fact, Qualcomm will be providing the modem to be used for the first iPhone that will support the 5G network next year.

Nonetheless, many believe that this liaison will not last long. Both Qualcomm and Apple, although currently working together in the meantime, have always had an unstable relationship because of their past disputes. In addition, Apple is more comfortable designing their own chips and programs. These factors are what seemingly pushing the company to work fast in the development of their very own modem.

A lot of people think that Apple's aim to bring the new modem in as little as two years is pushing it too hard. Although the design is finished and the assemblage is ongoing, the company still has a long way to go.

"Apple will have to put the modem through network optimization testing to make sure it plays nice with the carriers' wireless networks. The modem must be tested to ensure compliance with global standards, and undergo another battery of tests to satisfy FCC requirements," according to Fast Company.

Part of the reason why a lot of people are concerned about this announcement is due to the fact that it will be Apple's first time to create their very own modem.

Intel had been providing the modems for all iPhones starting with iPhone 7. Unfortunately, this accord changed after the relationship between both companies became sour. The issue mainly started when Intel started to miss development deadlines, while Apple demands priority treatment.

This resulted in Intel finally stopping the production of modems last spring. The entire business was sold to Apple afterward - including the workers, equipment, and patents. It is believed that the former patents are also being used in Apple's current 5G modem initiative.

Rumor has it, however, that the company is rushing to create the modem because they have plans of developing it further. Many believe that Apple is working towards a baked-in-modem that will integrate the modem in the application's processor via a single chip.

Although this initiative will most probably become revolutionary, Apple Inc. is yet to comment on whether the rumor about the modem is true or not.