Microsoft has started inviting people to try out the new Project xCloud game streaming service for its public preview, with fans from the US, the UK, and South Korea trying the service first.

The company has announced that the invitations have started rolling in for those who have registered for the public preview, but as of now, not everyone who did register got their invitation, yet but it's gradually opening up to more people.

Microsoft has announced the invitation for the public preview last month, wherein gamers can enjoy AAA titles on their Android devices, including smartphones and tablets.

According to Engadget, the service allows Xbox users to stream games on their console via screen-based devices, giving each player their very own xCloud servers, although the preview won't allow you to stream games from your own Xbox console to Android yet, and that the preview is specifically for cloud-based gaming only.

Titles that are available on the game streaming service are Gears 5, Sea of Thieves, Halo 5: Guardians, and Killer Instinct.

In theory, you don't have to download these games, but instead, you can stream it. 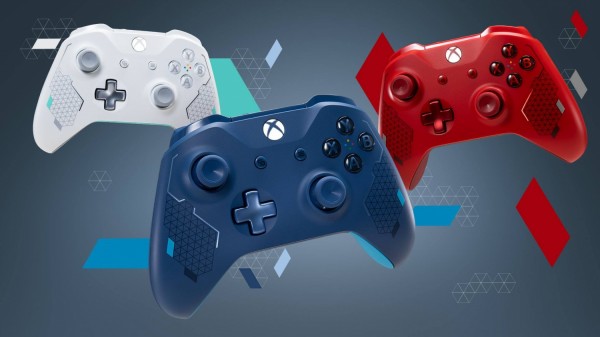 (Photo : Xbox/Facebook)
Xbox One controllers with the Bluetooth feature is a necessary requirement when using xCloud game streaming service.

On a report by Windows Central, there are some sets of requirements that you need to meet before you can test the game out, including a compatible device that runs on Android 6.0 and above, a Bluetooth 4.0 or newer, an Xbox One controller with the Bluetooth feature, an Xbox One controller mount for sturdiness, and a connection of at least 10Mbps for smoother game experience.

The mount is not really necessary, but it does help you with your gaming experience.

Aside from the Xbox One mount, everything else is mandatory, especially the Xbox One controller with Bluetooth since the touch-based input for the game streaming device is still under development.

When it comes to performance, many have claimed that it works reasonably well, but early reports on Reddit did say that there were some minor delays between the input and the action.

Although the public preview is only available in three countries as of now, xCloud said that it would be a "multi-year journey" to bring this new service to everyone in the world with the quality that they want to meet.

It is even reported that the testing was being done for the game streaming service since 2012.

Through the public preview, the team will gather more information about the gaming service and improve it before they can make it available in more regions.

RELATED TOPIC: Some of the Best Gaming Monitors of 2019 Everyone Would Want to Get their Hands on

Meanwhile, Project xCloud's main competition, Google Stadia, will also be launching on November 9 with a full roster of games including Red Dead Redemption 2, Final Fantasy XV, Cyberpunk 2077, and more that will be playable in 4K at 60fps.

Stadia will be available in 14 different territories, including the US, the UK, and Canada.

However, fans will have to buy the games instead of streaming them like with the Xbox Project xCloud.

Another competition, PlayStation Now, has been around for some time but is not available for mobile devices as of yet.