League of Legends is celebrating its 10th anniversary, and Riot has announced various plans to expand the League universe with a card game, a fighting game, an animated series, an eSports management simulator, and what looked like an RPG game set in the game's universe.

During Riot's 10th anniversary live stream, the company has finally announced all these plans, including the rumored LoL card game. 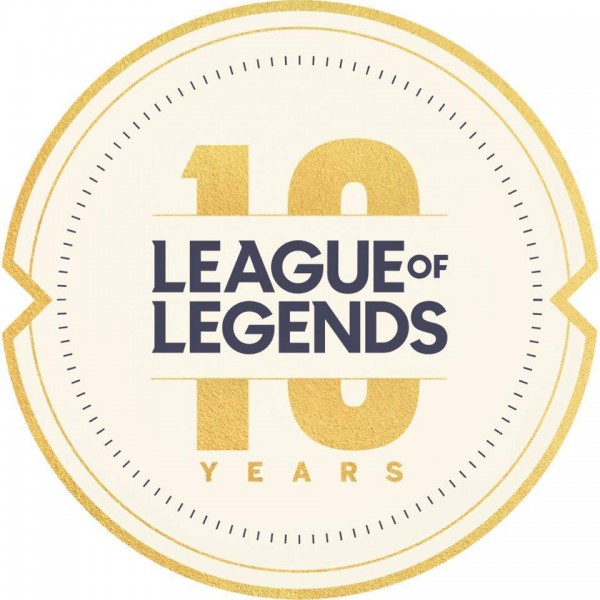 According to PC Gamer, the League of Legends spin-off card game will be entitled Legends of Runeterra and will be similar to Activision Blizzard's Hearthstone, but that players will be able to buy a particular card directly, rather than buying a random booster pack and hoping they get what they want.

Riot aims to make the card game more accessible without the microtransactions.

Since the game is set in the same universe as the popular multiplayer online battle arena game (MOBA), it's no wonder that the cards are based on LoL's champions and items that players can collect, draw, and use in the game.

There isn't much to go on about Runeterra, but apparently, it includes some unique regions that have its own theme and champions based on a report by Polygon. Players can acquire cards by unlocking a region and playing, where they can gain points to unlock more areas and so on.

Besides the card game, another exciting expansion is a spin-off fighting game that Riot seemed to be working on.

The developers have confirmed that they were working on a fighting game, and during the live stream, they have finally unveiled "Project L," which is a 3D fighting game that will feature the well-beloved League of Legends characters.

According to Riot, the game is still in early development, so it will likely take time before we can hear more details about it.

Fans can also follow the story of two iconic characters from the game in a full-fledged animated series that will be released next year.

The series, entitled Arcane, is "set in utopian Piltover and oppressed underground of Zaun," and is wholly produced in-house. Riot has been creating fantastic animated shorts and music videos for League of Legends, so it's no surprise that they can create an animated series for the game.

And those are not all. Riot has also announced the arrival of League of Legends: Wild Rift, which will be available on Android and iOS devices late next year and then followed by its debut on consoles.

According to Engadget, Riot had to "rebuild the whole game from scratch" that's why it took them quite a long time to announce and launch the mobile game. Wild Rift will be featuring 40 champions from League of Legends' existing roster of heroes, with promises of adding more characters in the future.

Besides Wild Rift, Teamfight Tactics will also be released on mobile devices after it was released a few months back.

For those who aren't fans of MOBA games, Riot will also be launching an eSports management sim called League of Legends Esports Manager wherein players have to manage a team of pro League players.

Lastly, Riot has announced a mysterious "Project F," which is in its early development stage that allows players to "explore the possibilities of traversing the world of Runeterra."