Darn You, R2! When Can We Blame Robots? 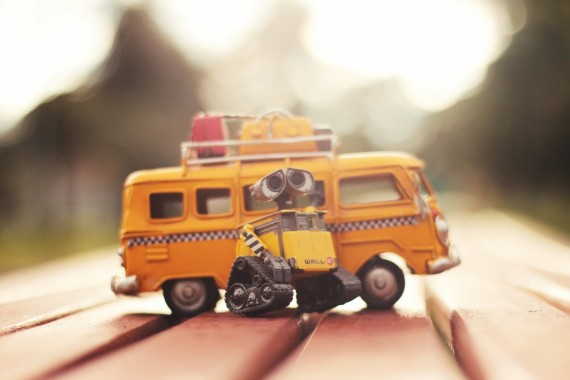 A recent study from North Carolina State University finds that people are likely to blame robots for workplace accidents, but only if they believe the robots are autonomous.

To explore this issue, researchers conducted a study where 164 people were shown several workplace scenarios in which an accident occurred involving both a human and a robot.

"The finding is somewhat intuitive, but it addresses a fundamental issue: when do we transfer responsibility for an error from a human to a robot?" Gillen says.

"The study also raises questions about how quickly autonomous robots may be assimilated into the workplace. Do employers want to buy robots that may be more efficient, but can be blamed for errors - making it more difficult to hold human employees accountable? Or do employers want to stick to robots that are viewed solely as tools to be controlled by humans?"