Internet Archive Added Another 2,500 MS-DOS Games So You Can Relive Your 90s Gaming Life

The Internet Archive is a non-profit library of free digital assets. Millions of books, movies, website histories, software, music, photos, and games can be accessed for free. Specifically for the gaming category, it has built its compilation of old PC games over the years. In 2015, the organization made available 2,400 DOS games, allowing people to play 90s games in their browsers. And just a few days ago, it added another 2,500 games to its library.

In a blog post written by Internet Archive software curator Jason Scott, the collection is said to be more than just a pile of old now-playable games; the MS-DOS games collection answers and explores the problems of software preservation and history. 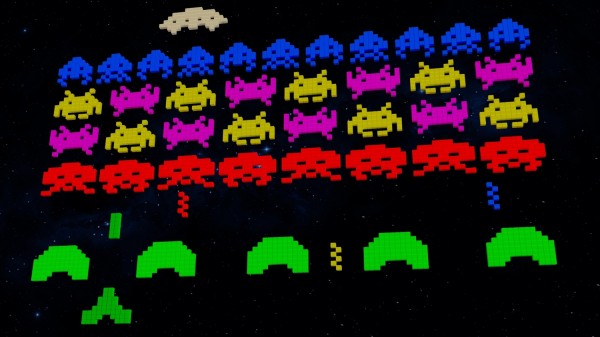 "Putting these games into the Internet Archive has, over time, brought into sharp focus particular issues with browser-based emulation," Scott writes. He then gives keyboard collision as an example where the browser takes over the input needs of the emulator. Also, another problem dives into the need of certain programs for more horsepower so it can run in a browser emulator than a user's system can handle.

Exploring these challenges, Scott writes that this is the organization's biggest update yet, noting that the update includes long-forgotten game releases and even recent small independent game productions.

The collection has definitely a lot to offer. But here are some Internet favorites:

Mr. Blobby is a 1994 DOS game based on BBC's TV show character Mr. Blobby that appeared in a British show called Noel's House Party. Make sure that you redefine the keys before playing it because aside from running and leaping, you can spin and take things. Have fun exploring, jumping, and getting weird around with its bright graphics and music. 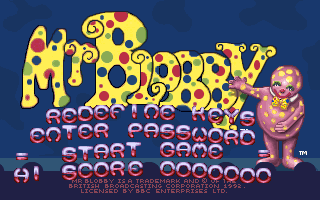 Developed in 1991 for arcades, Street Fighter II is the iconic competitive fighting game that is the sequel to the 1987 Street Fighter game. It has added more characters, special moves, and combo system. If you were one of those kids who had a heart for arcade, this is surely a major throwback for you. 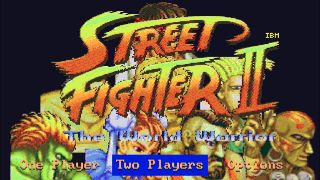 Star Trek - Judgment Rites is the sequel to Star Trek: 25th anniversary wherein the entire Enterprise crew is brought back into 8 new episodes. In this game, you need to survive some weird situations happening in distant space like dead planets spawning life forms and space wars. If you like to investigate and solve puzzles, this game is for you. 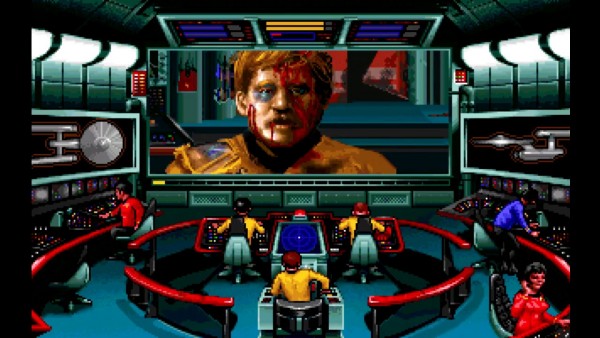 Released in 1996, the game features a huge map that features around 15,000 villages, towns, cities, and dungeons for players to explore. As an open-world role-playing video game, the player has the power to uncover plots as they explore around the map and make decisions on how they want the game to proceed and also learn a few tricks here and there. Daggerfall's storyline has six possible endings. 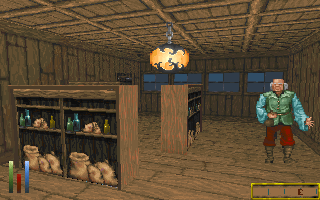 Nintendo Shuts Down Zelda: Breath Of The Wild Fan Project But There Is Still Hope

Nintendo strikes again by taking down a Zelda: Breath Of The Wild fan game.

Overwatch: Here's Blizzard's Solution To Those Who Can't Earn The Event Skins

Players who do not have a PC to play Heroes of the Storm for the exclusive skins are in luck.

Heroes Of The Storm 2.0 Update Live, Learn How To Get The Overwatch Skins On Consoles

Claim the Heroes of the Storm rewards on consoles using this method.

Prepare to see more diverse characters in Tekken 7 as a NieR Automata fixture is said to be arriving in the game.

The Final Fantasy VII Remake does not take the top spot as the most anticipated game according to a recent poll.