Netflix Reveales Top 10 Most Viewed Shows on the Platform

New streaming services are rolling out left and right, but Netflix is still having a pretty solid year, and perhaps might stay this way for a while, especially when the company has finally shown us a glimpse of its viewership for this year.

Based on Netflix's own stats, below are the top 10 most viewed shows on the streaming service, including movies and series that were released from October 2018 until September of this year, according to a report by the Digital Spy.

However, it should be noted that Netflix's viewership count is different than most. People reported that a subscriber should at least watch 70% of the episode or the movie to count it as a view.

Elite is a Spanish series that focuses on three working-class teens who enrolled in a prestigious private school for the rich. However, their interaction with wealthy students become troublesome and soon leads to a mysterious murder. 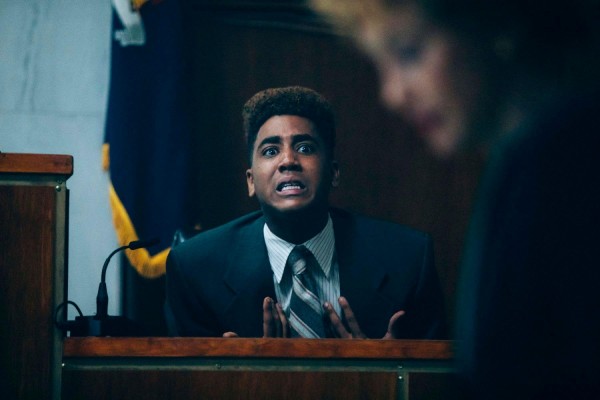 When They See Us is a miniseries from Ava DuVernay surrounding five Harlem teens who became known as the Central Park Five after they were wrongly accused of a brutal New York attack.

This series got 16 Emmy Awards nominations this year and brought two awards home.

It garnered 25 million views from Netflix.

Dead to Me is a dark comedy starring Christina Applegate and Linda Cardellini, whose characters meet during a grief counseling session and then formed a strong bond. But, that friendship is put to the test with lies began surfacing, and everything is not what they seem.

The series is getting a second season, which will return next year.

The show has 30 million views.

Unbelievable is an eight-episode series that is based on the true story of Marie, a young woman who was accused of lying for being raped. She was aided by two detectives to help uncover the truth.

The series is currently at the 7th spot for getting 32 million views.

Our Planet was well talked about when it was released earlier this year. With the unforgettable voice of David Attenborough and the amazing, yet harsh scenes from around the world, the series is definitely a must-see.

It has garnered ten nominations from Primetime Emmy Awards and won two from those (Outstanding Narrator and Outstanding Documentary or Nonfiction series).

Our Planet currently has 33 million views.

(Photo : Sex Education/Netflix)
Sex Education stars Asa Butterfield as a high school teen with a sex therapist for a mother.

This young adult series stars Asa Butterfield and Gillian Anderson. It focuses on Butterfield's character, a high school teenager whose mother is a sex therapist.

Based on the thrilling book by Caroline Kepnes, You stars Penn Badgley, who plays Joe Goldberg, a creepy stalker hell-bent on making a girl fall for him. Like the book, it evokes paranoia as it can definitely happen to anyone, any time.

You was initially a Lifetime series but was acquired by Netflix. A second season is coming soon.

The first season of You has earned 40 million views.

Money Heist has been Netflix's biggest Spanish series to date. The first season first arrived in May 2017, while season 3 came this July. Since then, the acclaimed series has garnered fans around the world, getting 44 million views.

The series focuses on a group of eccentric criminals working on a multi-billion Euro robbery.

Umbrella Academy is based on Dark Horse comics of the same name, which was written by Gabriel Ba and Gerard Way. It became a massive hit after its launch on Netflix mid-February.

The superhero series is about the Hargreaves siblings who had superpowers, except for one: Vanya, played by actress Ellen Page. Eventually, it was revealed that Vanya had the most dangerous power of all.

Netflix ordered a second season, which will likely be released in 2020, according to Comic Book.

The series had a whopping 45 million views. 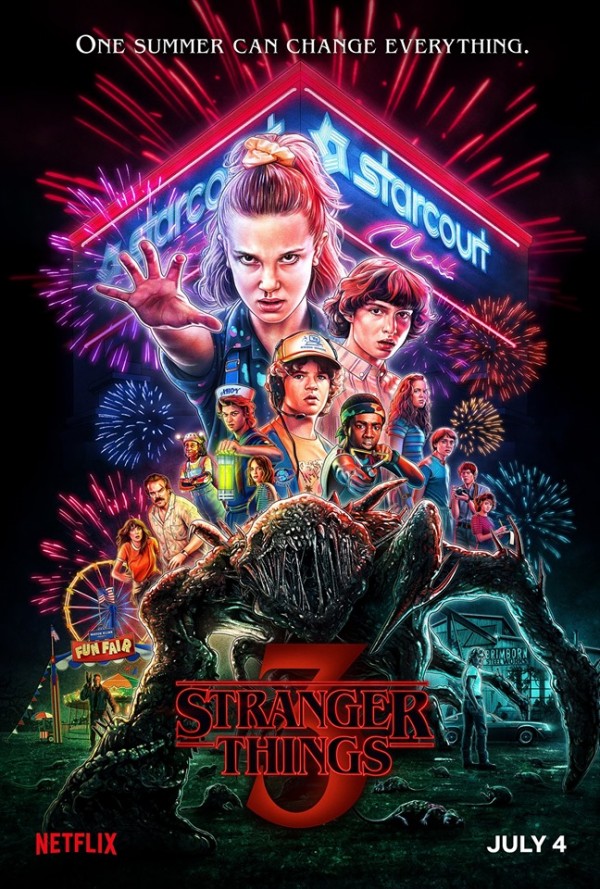 On top of the list and hailed as the most popular series on Netflix is Stranger Things, a Duffer Brothers' creation, and it's not a surprise for many either. The third season had been highly anticipated, and season after season became a hit.

For the last 12 months alone, Stranger Things has acquired a massive 64 million views.