ATLUS has officially announced that it will be closing its online store on October 31, but it seems like they will be back soon and are encouraging the fans to provide them with some feedback so they can "return with something even better."

In a post, Mike Quijano of the ATLUS licensing team said that the store will be closing, but that it's not goodbye, hinting that they will come back soon, and fans can start purchasing from their online store once again.

The ATLUS Online Store will be closing. See you later!

According to the post, fans can still buy from the store on October 31 and that the store will still handle any orders that have been placed on the site on their final day.

In case you wish to return an item and get a refund, you can still do so even when the store has closed by contacting them on the email they have provided on their website--but the item viable for return should be processed 30 days after the initial purchase.

Although ATLUS did not provide any details on why they are closing their online store, they are open to saying that it will be temporary and that the team is working on bringing better ATLUS stuff for its fans.

However, they also did not provide any tentative date or time period as to when the hiatus will end; but they did say that a date will be announced soon.

ATLUS is a subsidiary of SEGA and a video game developer, publisher, and distribution company that is based in Tokyo but has offices in other areas of the world such as in the USA.

They are responsible for well-beloved games like Catherine and the Shin Megami Tensei series, which included the well-beloved Persona 5. 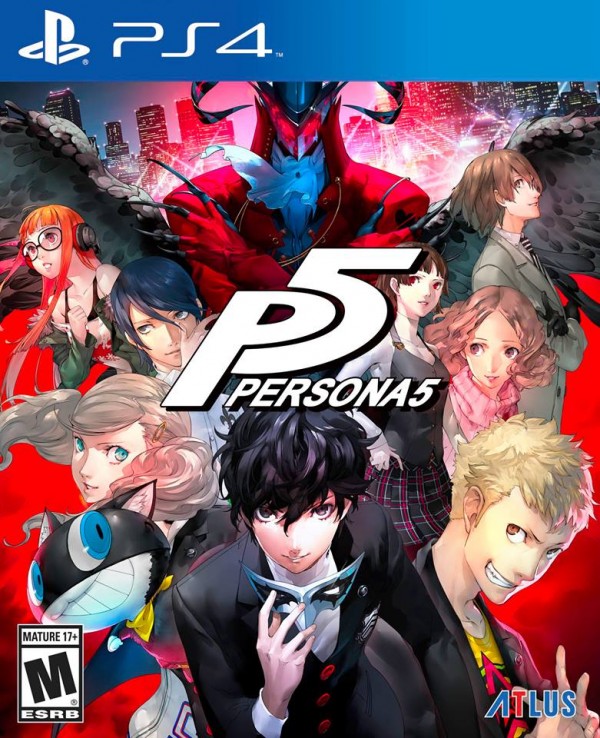 Although the game was announced way back in April this year, details are lacking from the game as ATLUS is yet to announce a release date, or even a trailer or sneak peek of the game.

But fans should not lose hope as the game details will be announced on October 24 at 12 PM, JST.

Persona 5: Scramble: The Phantom Strikers will be released on PlayStation 4 and Nintendo Switch, developed by ATLUS in collaboration with Koei Tecmo and its Omega Force team that is best known for their "Musou" games, such as the Dynasty Warriors.

With ATLUS closing its online store, fans can get some official ATLUS merch from their partner stores: Hot Topic!, Fangamer, Sanshee, FiGPiN, and EightySixed.