Current planetary protection policies being adhered to by NASA needs an update to reflect on the current challenges that the evolving realities of space exploration entails, says a report published by the Planetary Protection Independent Review Board (PPIRB). PPIRB is an agency that is created as a result of a recent report from the National Academies of Sciences, Engineering, and Medicine which came along with a recommendation from the NASA Advisory Council.

In a Space Policy journal uploaded in Science Direct, planetary protection means that celestial bodies must be protected from any possible harmful contamination. Specifically on the Moon and Mars explorations, bringing elements from outer space and vice versa should be closely watched and examined to protect the biosphere and celestial bodies, yet allow groundbreaking research to thrive. 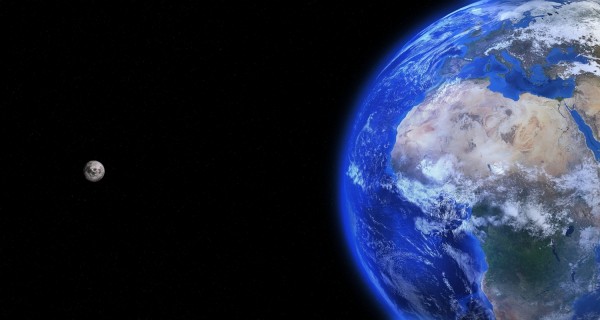 Aside from NASA, international and commercial institutions are planning and working on launching daring missions to explore and study outer space and return some samples to Earth. With these developments throughout the years, the reality in this field is swiftly changing.

"The landscape for planetary protection is moving very fast. It's exciting now that for the first time, many different players are able to contemplate missions of both commercial and scientific interest to bodies in our solar system," says Thomas Zurbuchen, associate administrator for NASA's Science Mission Directorate, in a report. He explains that NASA wants to prepare for the new environment they are facing and also for institutions to implement more thoughtful and practical processes that promote scientific discoveries while maintaining the integrity of the biosphere and celestial bodies.

According to a report from Space.com, if all goes right for NASA's plans, people will land on the moon again by 2024 and on Mars in the 2030s. Also, Elon Musk's SpaceX is working on a mission to go to the red planet.

The board also advised NASA to reconsider space exploration categories in favor of a more planetary-protection based perspective. Stern said that currently, the system is overly broad and antiquated.

As an example, all missions going to the surface of Mars should be categorized as subjects to stringent spacecraft-cleaning requirements. However, information collected from numerous Red Planet crafts over the years shows that significant portions of Mars are hostile enough to life on Earth for it to be contaminated. This can reduce the cleaning requirements and thus some missions can be categorized in a different group. It is also noted that a similar process should be done for missions to the Moon.

The board also advises NASA to improve further the facilities here on Earth that will cater to the future samples from the said missions.

To know more about the full report on the board's findings and recommendations, the PPIRB report can be accessed here.